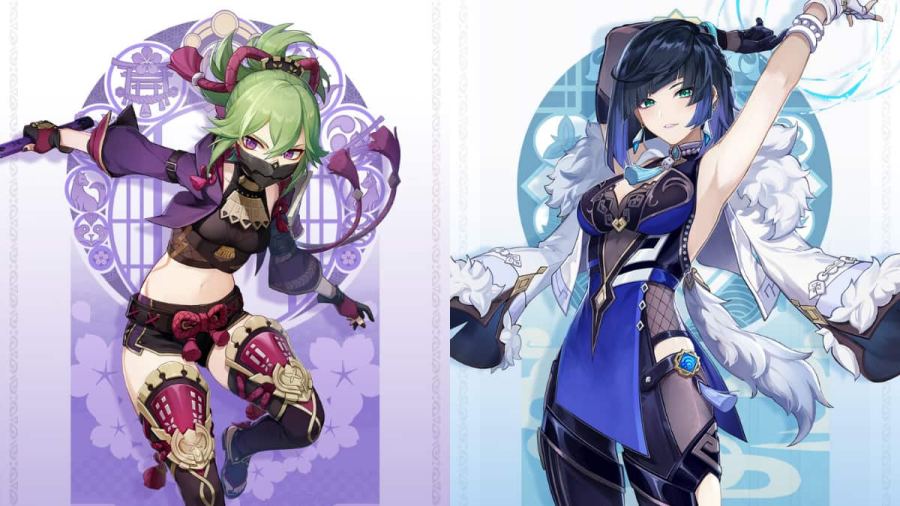 The recent influx of early leaks largely focused on upcoming characters Kuki Shinobu and Yelan, who were officially introduced on Genshin Impact's social media platforms. With their confirmed appearance in Teyvat in Version 2.7, leakers are now focusing their attention on sharing other kinds of content that could possibly come in Version 2.7 and beyond.

Twitter leaker @Ubatcha1 recently shared an influx of leaks surrounding the updates leading up to Sumeru. Keep in mind that these are very early leaks, which means that there's a good chance for them to be inaccurate. Take them with a grain of salt and keep an open mind, as everything from Version 2.7 and beyond is still under development.