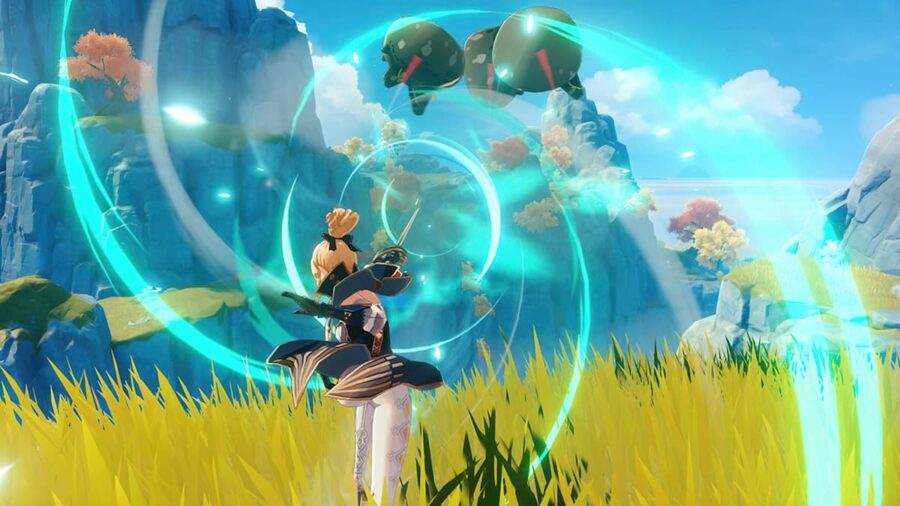 Specters are a new enemy found in the Inazuma region, mainly on Watatsumi Island and Seirai Island. Upon killing these Specters, you can get Common Ascension materials depending on your World Level. The three ascension materials tiers are Spectral Husk, Spectral Heart, and Spectral Nucleus.

There are 111 Specters on Watatsumi Island and Seirai Island, mainly near the water's edge, and they spawn in groups.

Where to find Specters on Watatsumi Island

Where to find Specters on Seirai Island

Related: How to farm Dew of Repudiation in Genshin Impact?

Depending on what tier material you want, it depends on your World Level, as the higher the enemies level, the higher drops you can acquire.

Alchemy always plays a massive part in acquiring higher-tiered ascension materials. You can craft the following tiered material from a lower-tiered material.

Due to Spectral Husk, Heart, and Nucleus being a Common Ascension material, only certain characters use this material, but more may be added in future updates. At the moment, only Aloy uses the Specter Materials to ascend to higher levels.