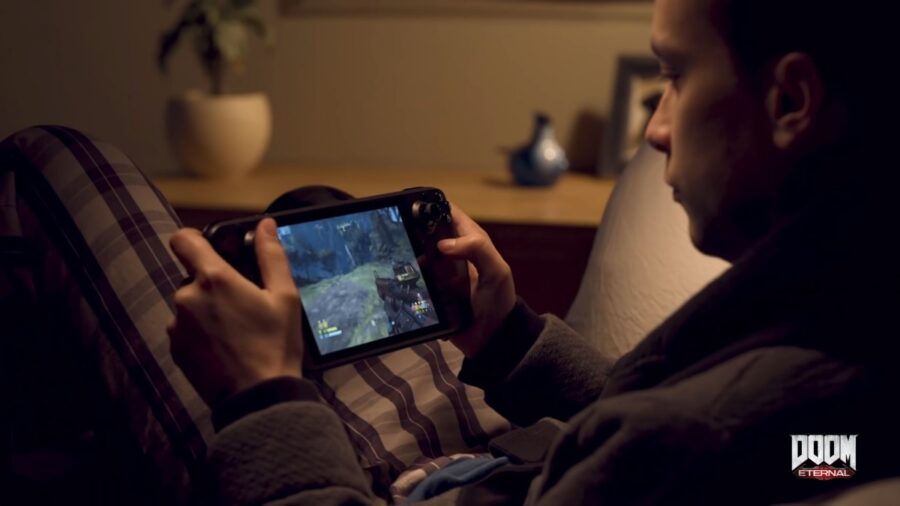 If you're one of the lucky ones who already have your hands on a Steam Deck, you might be disappointed to find that the console still doesn't natively support Genshin Impact. But that doesn't mean you can't still play Genshin! There are just a few steps you'll need to take first in order to get Genshin Impact up and running on your Deck.

The Steam Deck comes with SteamOS as the core operating system, and in order to play Genshin you need Windows. Unfortunately, you can't dual boot Windows on the Steam Deck so you'll need to first overwrite the SteamOS system.

Related: How to run Windows on Steam Deck

How to install Genshin Impact on Steam Deck