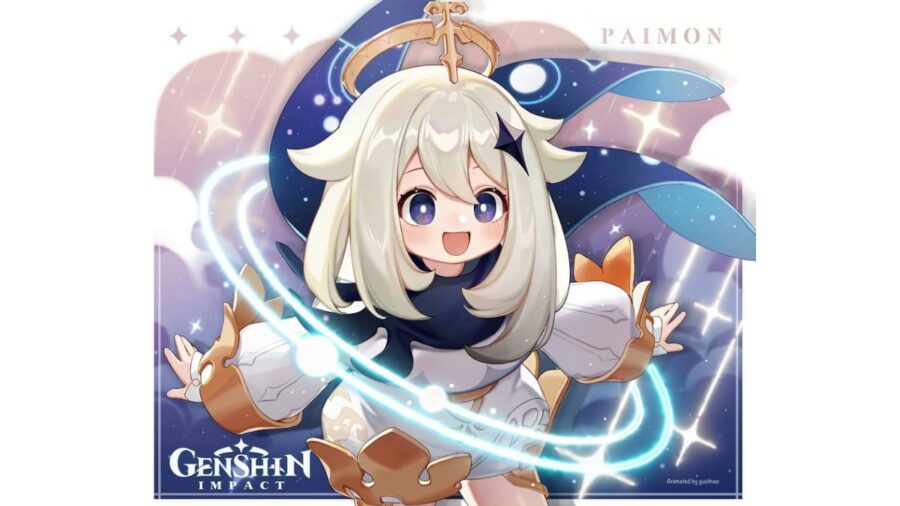 After a massive break since its first issue was released, Genshin Impact's newsletter, the Teyvat Times, is back with funner facts than ever. The report is personally prepared by the best traveling companion ever, Paimon, based on all the weird things she's witnessed since the last issue.

A highlight of the newsletter is the Stowaway? Don't Even Try! section comically reported the number of players who have tried (and failed) to sneak into Inazuma. While players can naturally enter the nation with the help of the Crux Fleet, some adventurous souls have tried to bypass the Sakoku Decree with their own hands.

Related: How to get to Inazuma in Genshin Impact

According to the report, 45,961 travelers attempted to smuggle themselves into Inazuma, of which 17,998 failed by being struck by lightning and 13,401 failed by drowning. There's been a heightened trend in the illegal entry into Inazuma in the past month, which has accounted for 12,420 of the unfortunate drowning incidents. Additionally, 8,793 adrenaline-seekers walked from Liyue to Inazuma, presumably with the help of water-walkers and ice-bridge makers.

The Teyvat Times reported other fascinating facts, including an incident where a single player collected 22,732 pieces of wood in a day. They also poked fun at Apple's M1 iPad Air ad, which recently broke the Genshin headlines by featuring a clip of a full Electro team facing off against the Thunder Manifestation. Paimon recommends using different Elements instead!