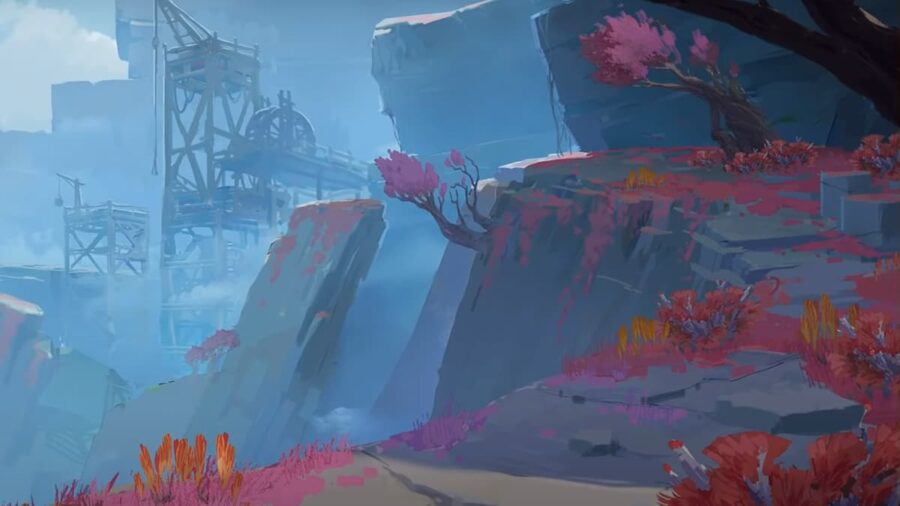 The Chasm is a mysterious area on the west side of the Liyue region. While it is filled with intrigue, there is quite a bit of concrete history worth exploring to gain a deeper understanding of The Chasm.

When was The Chasm created?

About 6000 years ago, The Chasm was formed by a meteorite striking the area. According to legend, this fallen star remained here until the Archon War when it rose back into the sky. The Meteorite leaving the area created the area that is now The Chasm. This means that the current version of The Chasm is somewhere around 2,000 years old.

What specialties does The Chasm have?

The area of The Chasm was previously some type of aquatic environment but also began to have special geological features due to the Meteorite. There is a good reason that it was once filled with miners. This means that The Chasm has some interesting finds, such as:

Is The Chasm safe?

Looking both into the lore and current playable parts of The Chasm, it is clear that is not a safe place for characters. Many safety hazards can and will kill a player. The mine was even closed in the past due to the large amounts of hazards and accidents that occurred there, like La Signora discovering black ooze.

Is The Chasm cursed?

While The Chasm may not be cursed in the traditional sense, it does have a long negative history and even a corrupted nail. Morax and Azhdaha fought an epic battle in The Chasm and was heavily damaged by the Cataclysm. The Abyss Order even corrupted a nail in The Chasm, leading to toxic dark ooze and earthquakes.

Want to read more about Genishin Impact lore? Check out Who is the Strongest Character lore-wise in Genshin Impact? on Pro Game Guides.