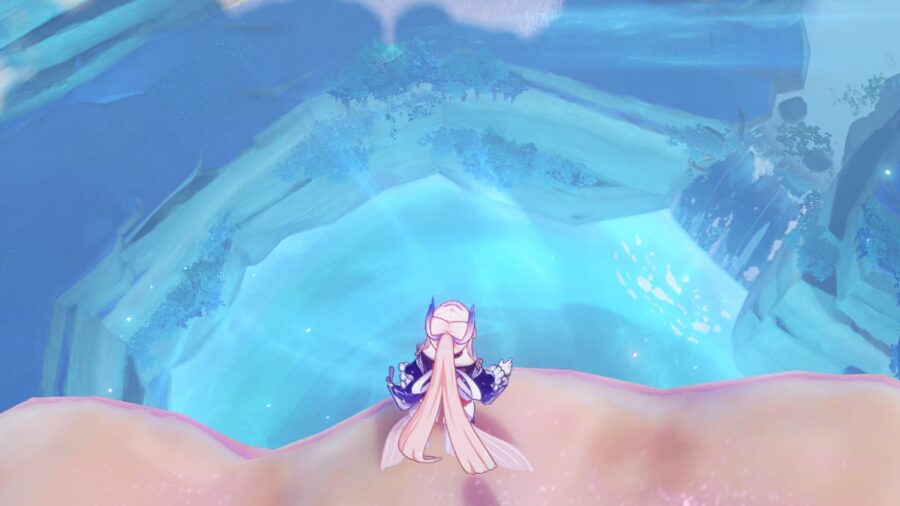 Genshin Impact is a constantly expanding game that releases new updates every six weeks. Updates usually contain new characters, quests, and locations. Enkanomiya is an upcoming area that is set to expand on the story of Watatsumi Island.

Enkanomiya is the location that Kokomi's ancestors came from and is linked to Watatsumi Island itself. It has been shown to be a series of mini islands in leaked pictures and is set to have a unique day and night cycle that will change the look of the island.

Related: What is the Spiral Abyss in Genshin Impact?

Here is what we know about Enkanomiya so far according to beta leaks:

As of right now, it looks like Enkanomiya is set to release in version 2.4 or at the latest in version 2.5 as beta testers are already exploring the area.