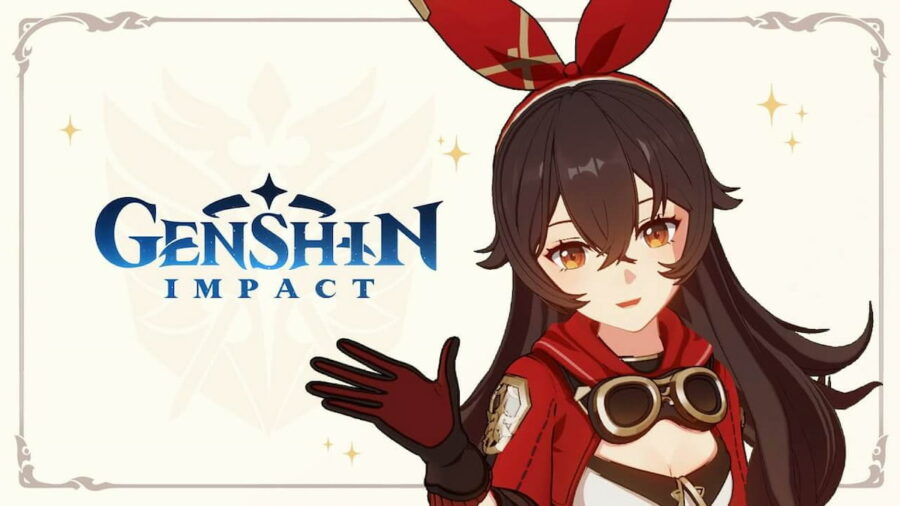 Genshin Impact has claimed critical success and become one of the most popular games. It is available on PC, Mobile, and PlayStation. However, you may have noticed that the Nintendo Switch is not mentioned on that list. So you may be wondering if Genshin Impact is releasing on Nintendo Switch.

No further news has been shared about the Switch release other than the announcement video. As the game is highly popular, it would be in miHoYo's interest to release it on another platform. But the Switch's hardware may make this release more problematic than other platforms.