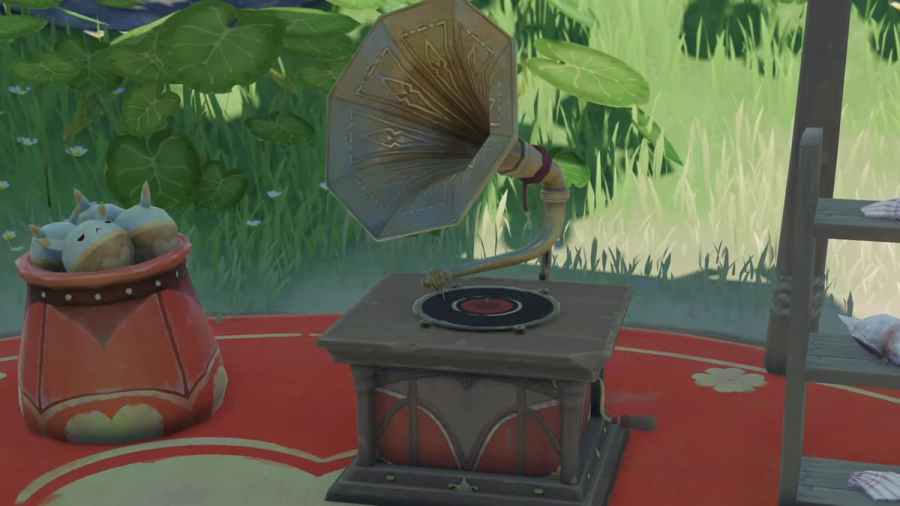 Genshin Impact has set itself up with lore that will allow for character releases years in the future. Even with all the activity we've seen in Mondstadt, there are still a few characters to come. Alice seems to be an upcoming character who will be extremely powerful.

Alice is Klee's mother and the one who taught her how to make jumpty-dumpties. Alice has a lot of in-game lore, showing that she is extremely eccentric. She also is adventuring around Teyvat and has written several travel diaries that you can obtain and read in the game.

She was revealed to be a longed-lived species, likely something akin to an elf, in version 1.6. This is further backed up by the fact that she is Mona's master's rival. While her vision is still up for debate, the game's lore does tell players that she is second in power in Mondstadt; the lore states that only Venti himself is more powerful.

When will Alice's banner release?

Going on Genshin's pattern of character teasing, Alice is likely going to be a character made available in the future. Her release date is entirely up to speculation, as it could be during one of Mondstadt's events, or the Traveler could meet her during their journey. Despite only appearing in a voice so far, she is one of the upcoming characters that players have the most lore about.

Who is Alice in Genshin Impact and when will they release?