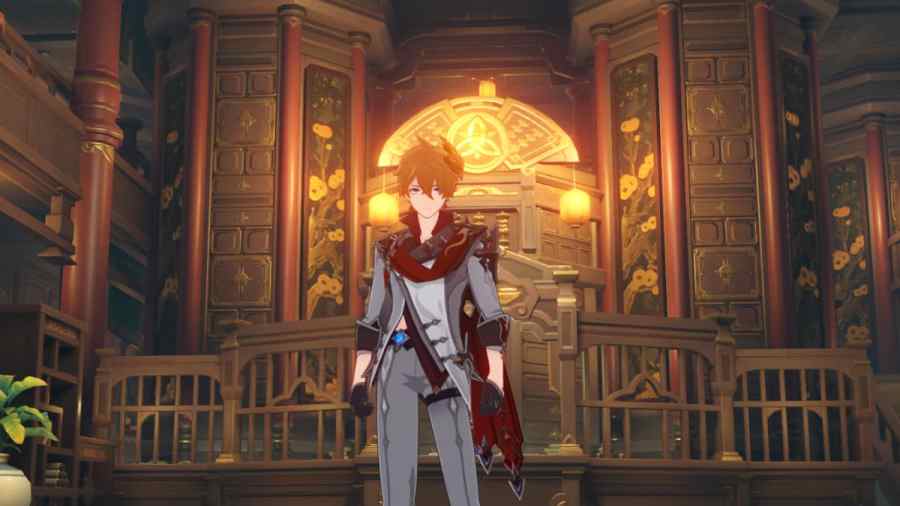 Childe, Tartaglia, tortellini, or tortilla. While the dashing five-star Hydro bow user from Snezhnaya goes by many community-proclaimed nicknames, one thing's for sure: He's more than just a walking Mora machine for Zhongli's personal use. And like how Childe goes by many identities, his gameplay is also two-faced. In theory, he's a Hydro bow user but a dual sword wielder in practice. Regardless, Childe is a fun and satisfying character to play—as long as he's built correctly.

Childe's kit revolves around two key areas: applying the Riptide effect and changing stances through his Elemental Skill. First, Riptide is a status effect that periodically deals AoE Hydro Damage to affected enemies. Monsters affected by Riptide are marked with a Foul Legacy symbol. This can be activated in three ways:

Meanwhile, Childe's Elemental Skill changes his stance from ranged to melee and turns all his Attacks into Hydro Attacks. You can consistently combo with three consecutive Normal Attacks, followed by a Charged Attack. Childe's Elemental Burst also changes depending on his stance.

Related: How to use the Enhancement Progression Calculator for Genshin Impact

The biggest caveat to Childe's gameplay is his Elemental Skill cooldown, which needs to be timed correctly to prevent a 45-second downtime:

For example, if Childe was on melee stance for six seconds before switching back to ranged or switching characters, his Elemental Skill cooldown will be six seconds plus five seconds, making 11 seconds total.

Childe's best-in-slot weapons would be the five-star Thundering Pulse or Polar Star. The Skyward Harp also makes a great alternative with a nearly negligible difference in Damage compared to the Polar Star. Other five-star picks like the Amos' Bow also perform decently.

Four-star weapons like the Mouun's Moon and Prototype Crescent are good four-star alternatives. For niche builds, consider the Viridescent Hunt for its cyclone-generating passive, which can group enemies and amplify Riptide's effect.

Related: How to farm all Weapon Ascension Materials in Genshin Impact

The four-piece Heart of Depth is Childe's best-in-slot Artifact Set, as its passive perfectly matches his kit. You can take advantage of the four-piece bonus by ensuring that Childe always gets 15 seconds of on-field time after changing into the melee stance.

For Artifact stats, a Hydro Damage Goblet is a must-have to maximize Childe's Hydro output. Opt for a Crit Rate or Crit Damage Circlet depending on what your weapon lacks, and find a good balance between Attack, Crit Rate, and Crit Damage for the rest of his Artifacts. If you intend to build Childe as a Burst DPS, consider stacking some Energy Recharge as well.

Childe is best known for being a core member of the International team, which consists of Xiangling, Kazuha, and Bennett. He also has a place in Freeze teams, as Riptide constantly applies for the Wet status on enemies.

As Childe's Elemental Skill hits enemies very quickly, he pairs amazingly well with off-field supports whose Skills are triggered by Normal Attack frequency, such as Raiden Shogun and Xingqiu. But while Childe can be slotted into many teams, it's important for there to be a Sub-DPS to fill in the gaps during his Elemental Skill downtime.