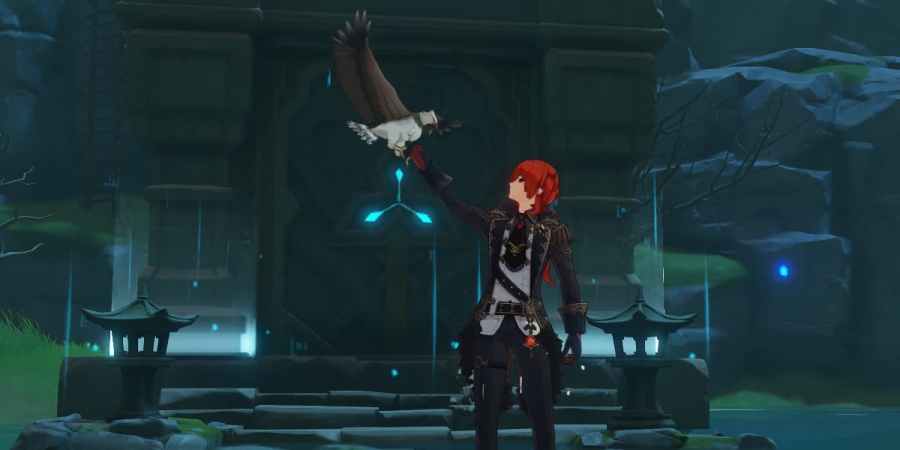 Diluc is a DPS character that you will need to build your team around. Luckily, pyro is the strongest element in the game, making Diluc a great choice. To top it off, he's always available through the standard banner, and most long-term players have already pulled him.

Related: How to switch Realm Layout in Genshin Impact

Here is the best build for Diluc:

Here are some characters that can work well with Diluc:

As long as they can perform off-field damage, many different support characters can be used with Diluc.