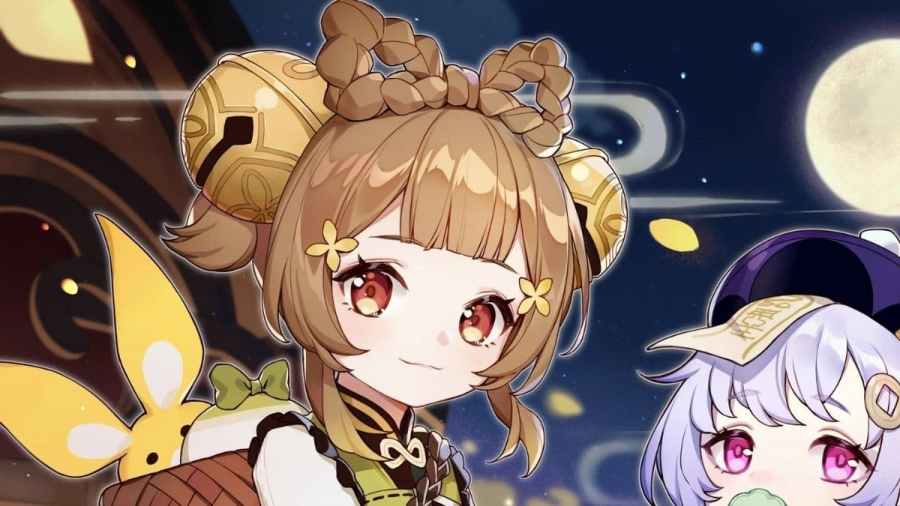 Genshin Impact is a game that isn't shy about teasing characters that will be released in the future. Yaoyao is an interesting case because she was actually teased incredibly early on. Yaoyao is still pending release, though, and a bit of a mystery to many players.

Yaoyao is a Liyue character is has been shown to have a dendro vision. She works with both Xiangling and Ganyu, who both mention her in their voice lines. She is a young character, who seems to be around the same age as Klee, and so far, she doesn't seem to be an adepti or zombie like Qiqi.

Related: Snow-Tombed Starsilver Stats, how to get, and who can use it in Genshin Impact

Her official weapon has yet to be revealed, but some lore suggests that she learned to fight from Madame Ping. This can easily mean that she could be another polearm user.

When will Yaoyao's banner release?

Yaoyao will likely be released right before Sumeru releases and around the Chasms release. No dendro characters have been released in the game so far, with only Baizhu making an official appearance. Baizhu and Yaoyao may release on the same banner, with one being a five-star character and another being a four-star. The earliest that Yaoyao is now expected to release is version 2.6.

Who is Yaoyao in Genshin Impact and when will they release?