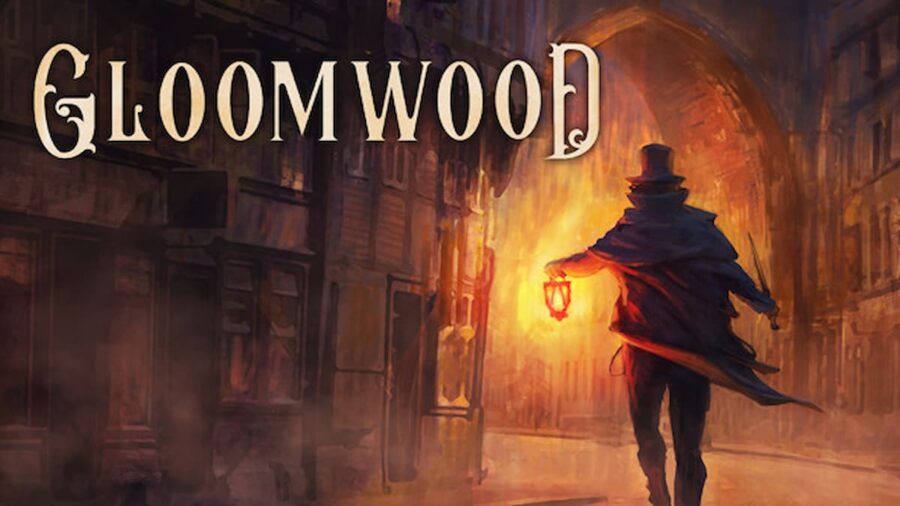 Gloomwood is being developed by Dillon Rogers and David Szymanski and published by New Blood Interactive. It features an old-school aesthetic with modern gameplay. Here is everything we know about Gloomwood.

Everything we know about Gloomwood

You awaken in a dark Victorian city engulfed in an ancient curse. You must use a variety of tools and your wits to escape this deadly city. Explore the hand-crafted city as you eavesdrop on enemies, discover hidden passages, and more. Your choices determine your fate.

What is the release date of Gloomwood?

Related: How to kill Richter using a stealth takedown in Sniper Elite 5

What platforms is Gloomdwood coming to?

Gloomwood is releasing exclusively on PC. No word has come as to whether or not the title will be ported to consoles after release.

Gloomwood is a stealth game that features an immersive experience of horror, gunplay, and detective skills. A dedicated stealth and sound system incorporate visibility and audio into gameplay, meaning you must tread carefully, or be prepared for the consequences. A unique aspect of Gloomwood is how you can interact with the world. You can manually pick up items and place them in your inventory, similar to the Resident Evil series. Additionally, you can use items to interact with the environment (for example, taking a bullet out of your gun and throwing it to distract an enemy).

An early access release trailer was uploaded to the New Blood Interactive YouTube channel on July 12, 2022. You can check it out now and get your first look at Gloomwood.

For more information on Gloomwood, check out Is The Lord of the Rings: Gollum a stealth game? and How to complete the Poison the Well quest in Winter Ember on Pro Game Guides.

What is Gloomwood? Release date, platforms, early access, and more!