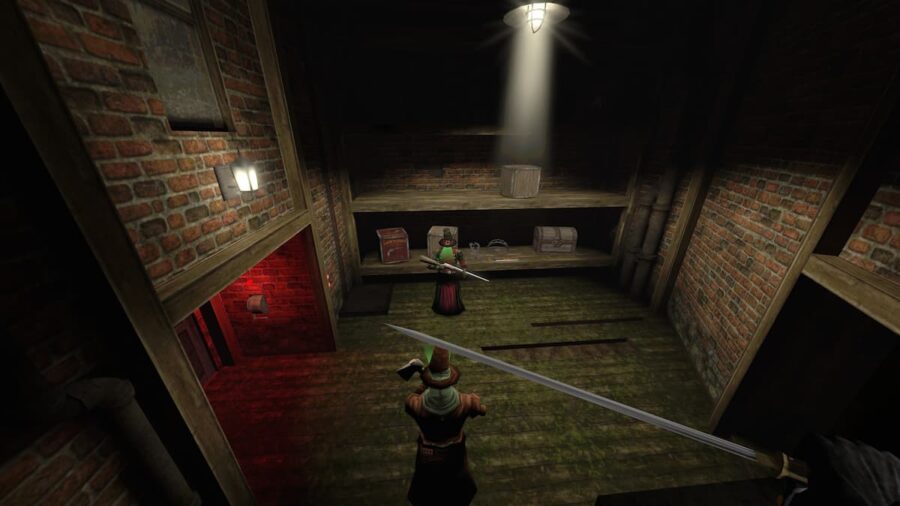 New Blood Interactive's upcoming stealth horror title, Gloomwood, has received a brief delay. It was initially scheduled to release in August 2022 but has been pushed to September 3, 2022. This delay comes only a few weeks before release, but it's not a very long delay.

The official New Blood Interactive Twitter account states, "We have made the decision to delay the Early Access launch of Gloomwood (but only by 3 short weeks) to September 6th." While this news undoubtedly will disappoint fans, the developer revealed that Act 2 of ULTRAKILL would release in its place on August 16, 2022.

Related: Is The Lord of the Rings: Gollum a stealth game?

Gloomwood aims to give the stealth survival genre new life while maintaining an old-school, PS2-era aesthetic. The title combines stealth, puzzle solving, horror, and shooting to create a heart-pounding experience.

Gloomwood is currently planned to release in early access and receive updates before the full 1.0 release. This allows fans to experience the game early and receive new content as it is updated. The choice is yours of whether you want to wait for the complete game or give it a go and enjoy it as it gets updated.

For more information on gaming, check out How to kill Richter using a stealth takedown in Sniper Elite 5 and How to complete the Poison the Well quest in Winter Ember on Pro Game Guides.