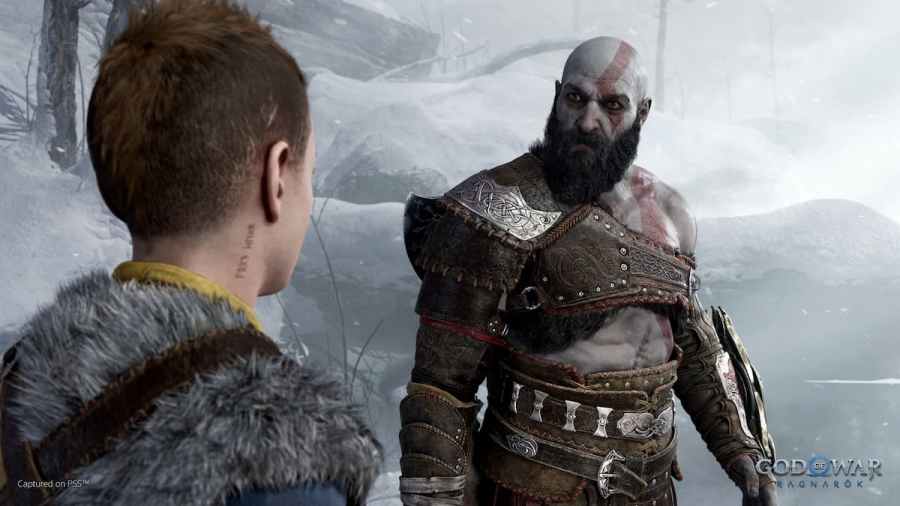 God of War Ragnarök is a big game. It will take players dozens of hours to complete, and in that time, there might be some second-guessing about what to do or how to play. That's natural. Most players don't want to miss out on anything. So, allow us to alleviate some of that worry with tips we picked up while playing.

What to know before playing God of War Ragnarök

Much like its predecessor, Ragnarök is a big open-world game. That means you're not meant to get every secret and collectible when you first stumble upon it. In some instances, you'll need an item or ability that is unlocked later in the game. This should cure some of the anxiety that you've missed something. You can always go back and collect those valuables.

Side quests in Ragnarök will greatly flesh out the worlds and the characters that inhabit them. As such, it is strongly recommended to take the time to go off the beaten path and complete them. It gives everything some real emotional weight, and each is expertly told. You're here for a great story, so why not add a few chapters?

Related: Can you play God of War Ragnarök on PC? Answered

By the time you reach the endgame, you'll be drowning in EXP and currencies to enhance your gear. With that in mind, we encourage you to try out builds that you otherwise wouldn't. Tinker with the options given to you, and don't worry about not having enough for later. Rewards scale, and you'll truly not be left wanting at the end.

2. Be diverse with your combat

Ragnarök rewards players for using their variety of skills in combat. Players will eventually be able to upgrade skills to boost things like damage, defense, and other stats just by using the skill. As such, make sure you're using skills all the time to maximize their potential. Sure, the frost skills of the Leviathan Axe might be the greatest thing since sliced bread, but they're all but useless against the soldiers of Hel. Diversify.

1. Get your grind on

With Ragnarök being an open-world game, players are free to use the Final Fantasy strategy of wandering around outside to overlevel themselves. This will make certain fights much easier than intended. So, if you're beating your head against a certain foe, leave them to simmer for a while. Take Kratos to the equivalent of the Midgard gym and come back with upgrade gear and skills to utterly thrash them.

For more God of War goodies, check out Where to find all Things Left Behind in Svartalfheim in God of War Ragnarök on Pro Game Guides.