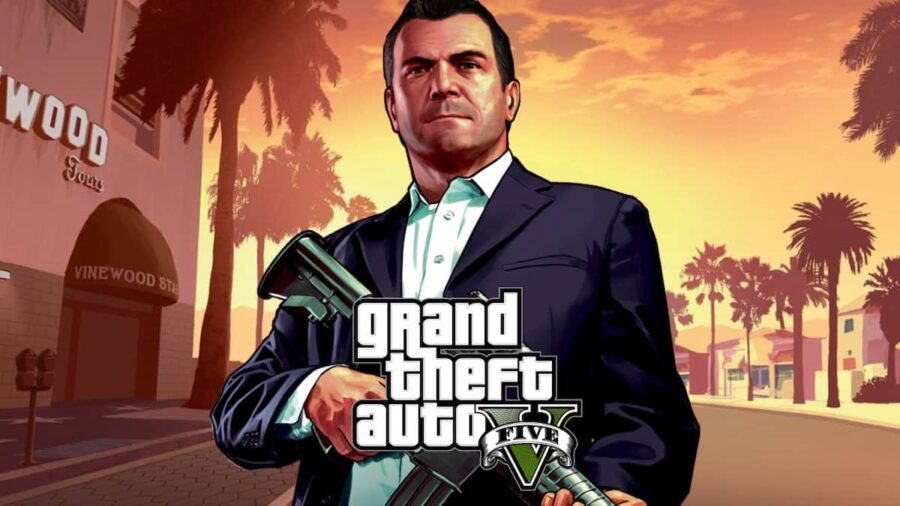 Rockstar Games has released a new titled update for Grand Theft Auto V called version 1.56. The full update is available to download right now for the PlayStation 4, PlayStation 5, Xbox One, and Xbox Series X/S. The patch includes a new "Motion Blur" slider option for the PS5 and Xbox Series X/S. The patch also fixes a glitch within Story Mode where the GTA Online transition takes too long.

There are also other fixes in story mode, including a bug where GTA Online friends' names are displayed as contacts on players’ phones in Story. Update 1.56 also fixes a specific crash where players would get stuck on the Rockstar logo screen when loading for GTA on the PS4 and Xbox One. The patch also fixed an issue where players would not receive phone invitations to Jobs and players getting stuck in the lobby after accepting a Gerald Mission invite.

Related: What rewards do you get from a GTA+ membership for GTA Online?

There were also plenty of Miscellaneous problems that the patch fixed, including an issue where players' progress would not save in GTA Online. Patch 1.56 will also fix a bug that caused drops in frame rate after selecting a neon interior for your vehicle while having Chameleon paint. Patch 1.56 will fix another bug where players end up being stuck on a black screen when trying to migrate a character from a previous-generation console to a next-generation console. Several crashes will also be fixed on all console versions of GTA V.

For more on GTA V, including How does GTA 5 on PS5 compare to the PS4 version?, keep reading Pro Game Guides.