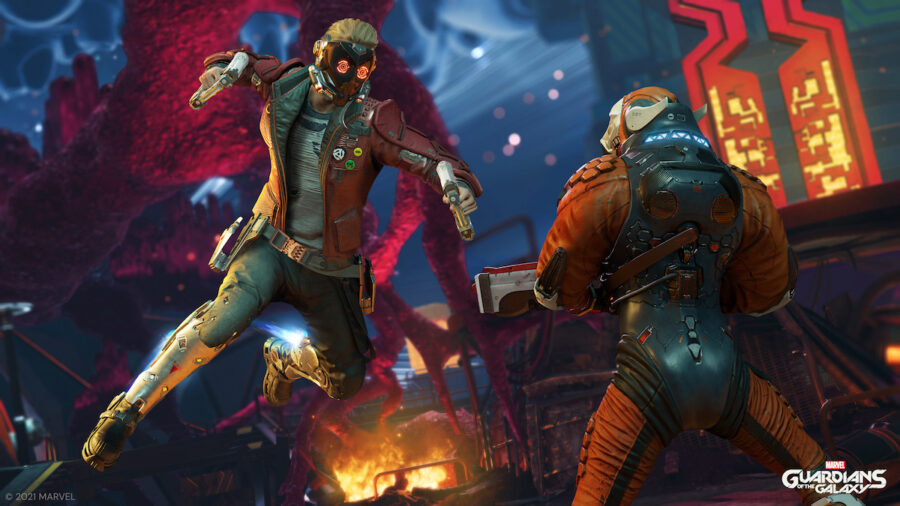 Related: What are the Guardians of the Galaxy game pre-order bonuses?

There are also two new songs by the Star-Lord band called “Zero to Hero” and “Space Riders with No Names.” Square Enix has released a short animated music video for “Zero to Hero.” The almost full tracklist is available to listen to on Spotify.