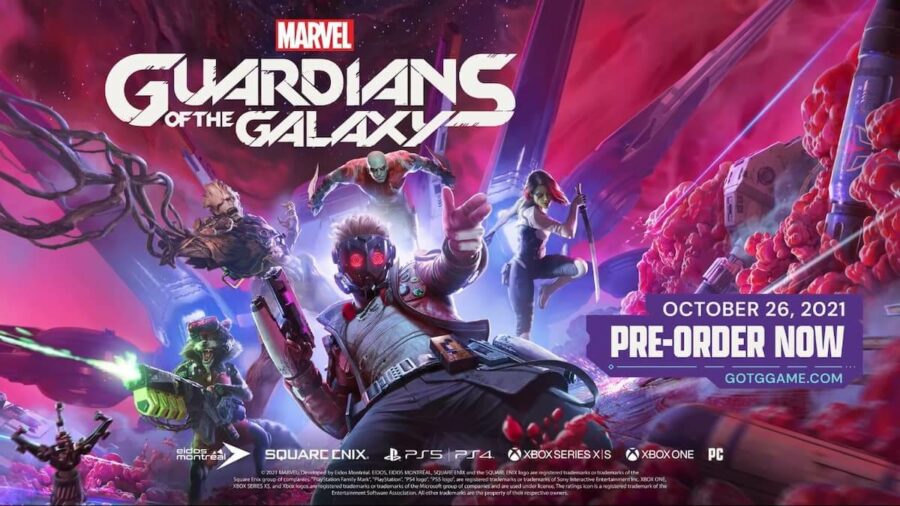 Google Stadia has been the unsung hero for those who can utilize its features. It is worth checking out Google Stadia if you have high-speed internet and unlimited data. It's only $9.99 a month and does not require high-end hardware.

Related: Is Guardians Of The Galaxy Coming To GeForce Now?

While there is no issue for those with the main consoles such as Nintendo Switch, PS4, PS5, Xbox One, Xbox Series X/S, and PC on October 26, 2021, streamers have to use different means.

Currently, there are no plans for Google Stadia, according to Guardians of the Galaxy on Twitter. This may seem not very comforting to users of Google Stadia, but it is still a growing market, and not every game will be on the system.

Is Marvel’s Guardians Of The Galaxy On Google Stadia?