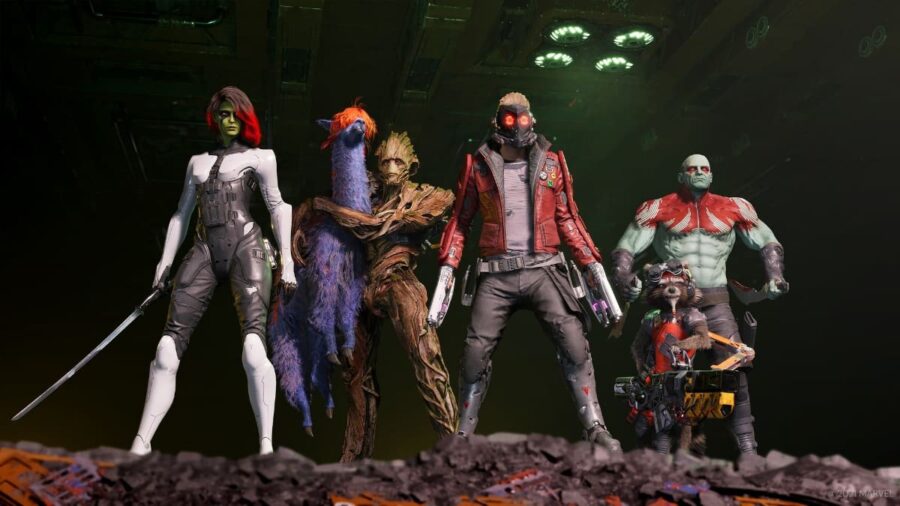 The developers at Eidos-Montreal posted on Reddit that revealed that new patches are now available for the company's Marvel's Guardians of the Galaxy game. The update is v1.05 on the PlayStation 4 and PlayStation 5, v.1.6 on the Xbox One, and v2.6 for the Xbox Series S and X. The patch includes fixes on certain game-breaking bugs, general improvements for all game versions, and a new Ray Tracing Mode.

Related: How to find Rocket’s Hero of Halfworld Outfit in Marvel’s Guardians of the Galaxy

Another major update as part of the patch is improving the game's performance on the PlayStation 4. All other versions of the Guardians of the Galaxy had better performance than the PS4 version. The patch is meant to fix that and put it closer to scale with the more modern consoles.

The patch also fixes many bugs in the game that caused certain copies of the game to freeze, lose progress, or glitch out. There are also some general improvements with objective markers and world boundaries. A new hidden feature called Save Rollback is part of the patch. Save rollback allows players who have been facing blocking issues to rollback to the start of the chapter. There is also now an uncapped framerate option for the Xbox Series S.

For more on Marvel's Guardians of the Galaxy, keep reading on Pro Game Guides.