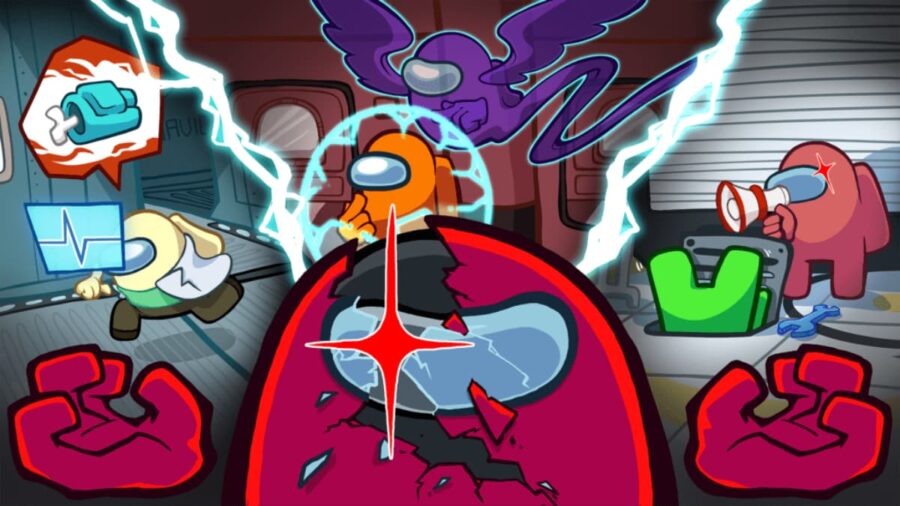 Fans of the social-deduction game Among Us just received a bunch of exciting news, as Innersloth released a flurry of new features for the game. The latest update has added new roles, a new in-game currency called Stars, Cosmicubes, and of course achievements. There are now around two dozen achievements that players can obtain, including some hidden ones.

All Achievements and how to unlock them

Before the update, the main purpose for playing Among Us was simply to have fun with friends via the Internet. There was no end goal or real purpose, and after a while, that ends making the game feel pointless. With Cosmicubes and Achievements in the game, players can now work to reach a specific goal.

Related: How to Link Your Among Us Accounts

Here's a list of all the achievements that are currently in the game, and how to unlock them.

For more on Among Us, including How much do Stars cost in Among Us? Stars Pricing Guide, stay on Pro Game Guides.