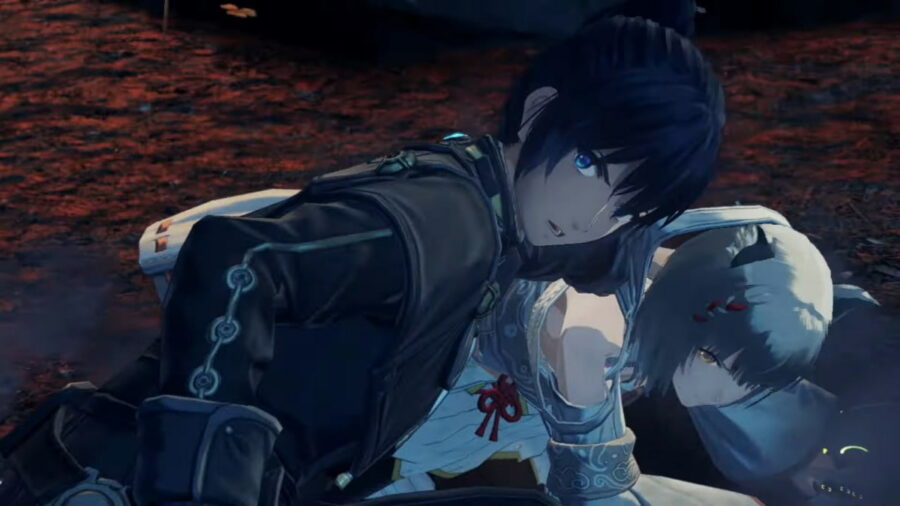 While we don’t know all of the characters set to debut in Xenoblade Chronicles 3, Nintendo has given information on a handful of characters players can get their hands on in the latest entry in the  Xenoblade franchise.

Every playable character confirmed so far in Xenoblade Chronicles 3

Noah and his friends are sure to encounter more friends and enemies on their journey through the lands of Keves and Agnus, with several hostile faces making an appearance in the trailer.

Heroes are the seventh party member you can have in your team. These are not part of the main six but are additional helpers you can meet on your journey.

To see the battle system for Xenoblade Chronicles 3 in action, check out the Release Date Trailer from Nintendo:

All Confirmed Characters in Xenoblade Chronicles 3