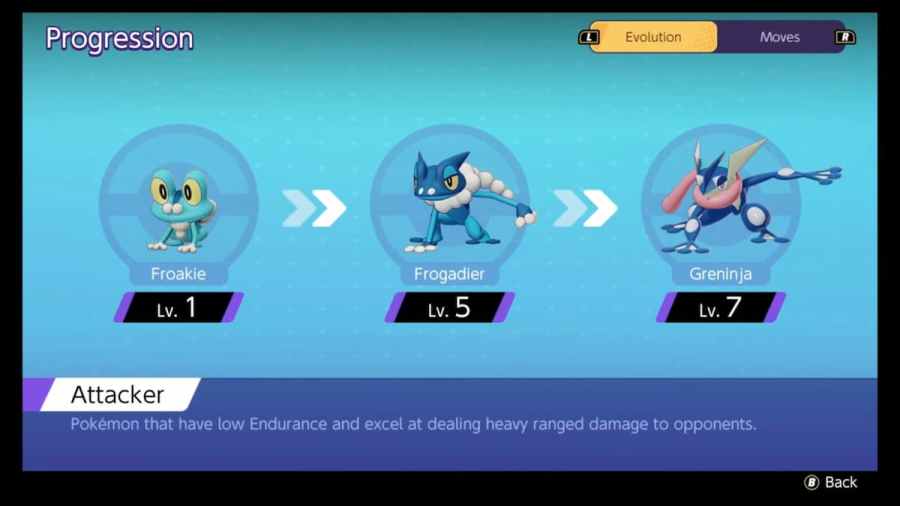 Greninja is a ranged attacker that excels at moving around the battlefield dealing large amounts of damage. Greninja is unique in Pokemon Unite in that the Pokemon has both a melee and ranged auto-attack on the boosted hit. Below is a list of items and abilities that will create the best build to run when playing Greninja.

For more information on Pokemon Unite, check out What are Fair-Play Points in Pokémon Unite? and Pokémon Unite: Best Defender Builds on Pro Game Guides.