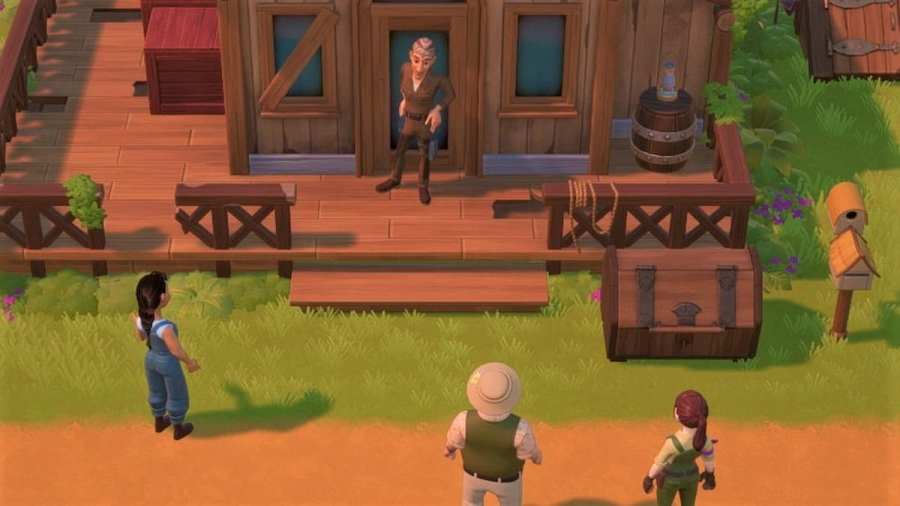 Multiplayer can revolutionize the experience of playing simulation games. Naturally, many fans of Coral Island want the feature to be implemented. While not here just yet, the developments to make the game viable for multiplayer are underway. Players will just have to wait a bit longer.

Does Coral Island have multiplayer?

It's not unusual at all for farming simulators to have multiplayer options because it is a great genre to play with friends. So what about Coral Island? As of Oct. 11, 2022, Coral Island does not have a multiplayer function. This is not the permanent plan, according to the game's developers. Stairway Games has reassured players on several occasions that Coral Island will have multiplayer, it's just a matter of waiting.

When will Coral Island get multiplayer?

Want to read more about Coral Island? If so, check out All romanceable characters in Coral Island on Pro Game Guides.