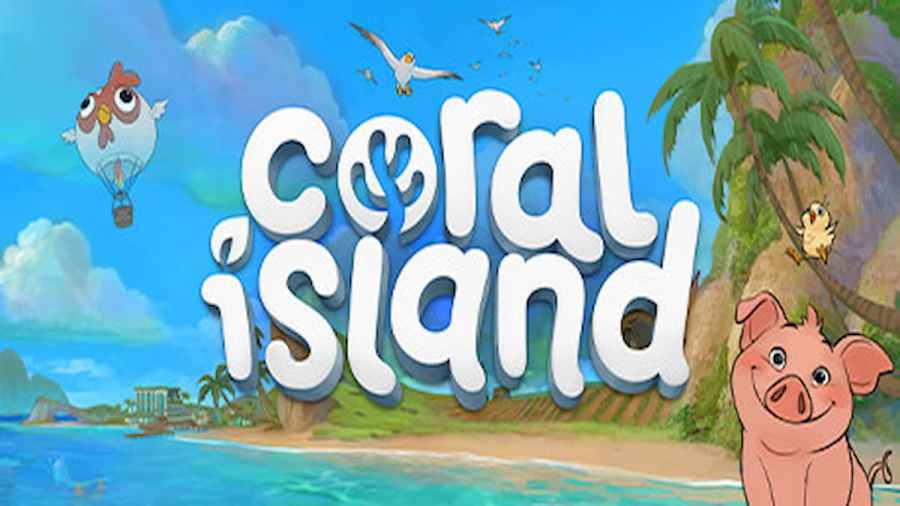 Coral Island is a tropical take on the farming simulator, evoking calm waves and the sound of gulls as you work your farm. Explore the island, meet the residents, and enjoy several activities in Coral Island. With the title launching on multiple platforms, you may wonder if Coral Island is coming to Game Pass.

Will Coral Island be on Game Pass?

The answer is yes—Coral Island will be on Game Pass when it launches on October 11, 2022. It will only be on Game Pass for PC, though, meaning users on Xbox will need to purchase the title separately. Those on PC with Game Pass can play Coral Island on day one through the subscription.

As Coral Island is launching in early access, Coral Island will likely come to Game Pass on Xbox at some point. Whether this is the full release date or later is unclear, but with it joining PC Game Pass, a launch on Xbox's Game Pass makes sense. Until then, players on other platforms will need to purchase Coral Island to enjoy its relaxing tropical farming.

Is Coral Island on Game Pass?