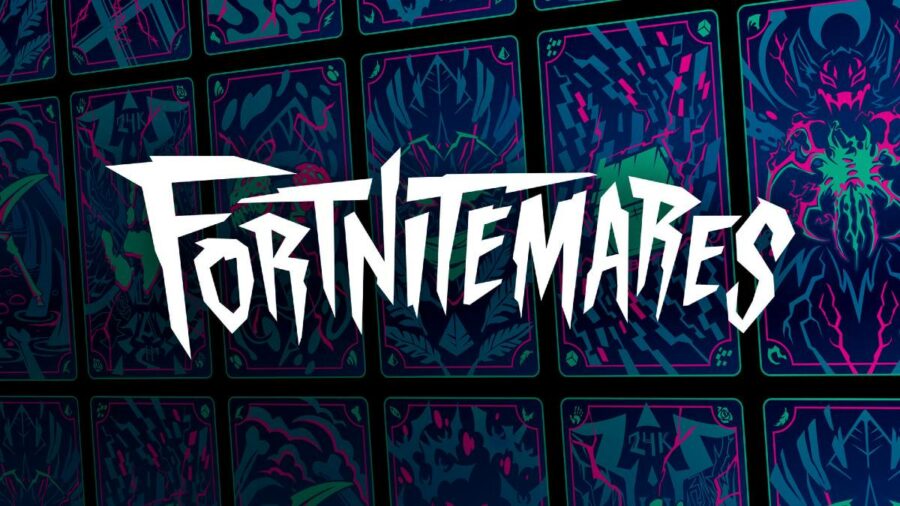 Epic Games has finally announced what is in store for us this for the 2021 Halloween season, and it seems to be bringing back Fortnitemares in a big way. As per their usual style, they have released the major information front and center, but left subtle hints about what else we can expect.

One of the most notable ways that they are dropping new content is throug the Fortune Cards they have listed on the Fortnitenmares Fortune page. Every week, Fortnite will be posting new cards to this page that will reveal the next item to be added. An example of this can be seen in the image below.

As you can see, the card revealing the Frankenstein outfit/set has already been flipped, and they have announced that the complete set will be available for purchase from the item shop on Oct. 5. Based on their announcement of the feature, it seems like the remaining cards will be flipped over between Oct. 5 and Oct. 11, with new sets of Fortune Cards released every week!

Little information is known about this event, but Epic Games has publicly stated that the mysterious movement of the Cubes on the Battle Royale island will start ramping up during the Fortnitemares season. We know that a new POI nicknamed Cubetown will show up at the center of the map, but that's more or less all the information we have on it.

However, in relation to this event, a new item has been introduced to the map: The Dual Fiend Hunters. This is a dual wielding pair of crossbows that do additional damage to Cube Monsters in The Sideways anomalies!

For those unfamiliar, the Short Nite film festivals are events hosted by Fortnite that focuses on creative films made by creators from around the world. They are usually featured on Party Royale screen. For the end of the third Short Nite film festival, the shorts will all have creepy or ghoulish themes, thus giving this event the title of Shortnitemares.

That's all the information available about the event so far!

For the latest news, guides, and content about all things Fortnite, be sure to check out our Fortnite Homepage!