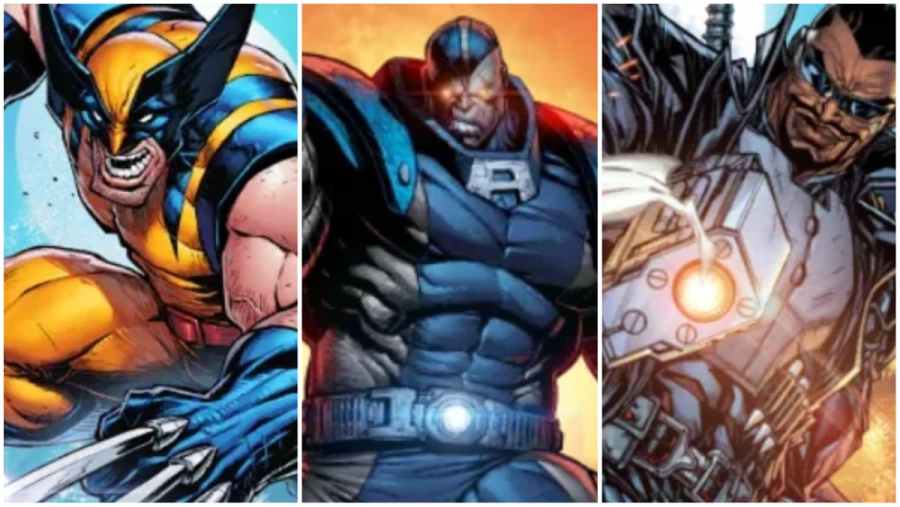 Marvel Snap is a light deck-building game where you play fast, six-round battles one-on-one against an opponent. Winning battles will see you rise through the ranks, improve your current cards, and claim new ones, giving you more and more options. But don’t let the fast play fool you. There is lots of room for strategy, as many cards have extra abilities that can turn a battle. Here we’ll discuss how the Discard ability works in Marvel Snap.

There are two types of Discard cards in Marvel Snap, and you need both types in your deck to make the ability really shine. The Discard ability allows you to discard a card from your hand when played. Blade is a powerful card in this respect, and is in Pool One, costing just one Energy to play and having three Power. But his ability is pretty useless on its own, seeming like a hindrance rather than a benefit, hence the strong Power-to-Energy ratio.

Related: What are Featured Locations in Marvel Snap?

However, certain cards are triggered in your hand if they’re discarded. For example, if you discard Wolverine, it instead goes into play at a random location, saving you his two Energy. While Apocalypse stays in your hand if discarded, gaining four Power in the process. But perhaps the most powerful is Swarm. It usually costs two Energy for three Power. But if discarded, it is replaced in your hands with two Swarm cards with an Energy cost of zero.

While potentially massively powerful, the Discard ability does need you to be a little lucky with your draws and locations. And remember, you cannot simply choose to discard cards. You need cards with the ability to make it work.

How does Discard ability work in Marvel Snap