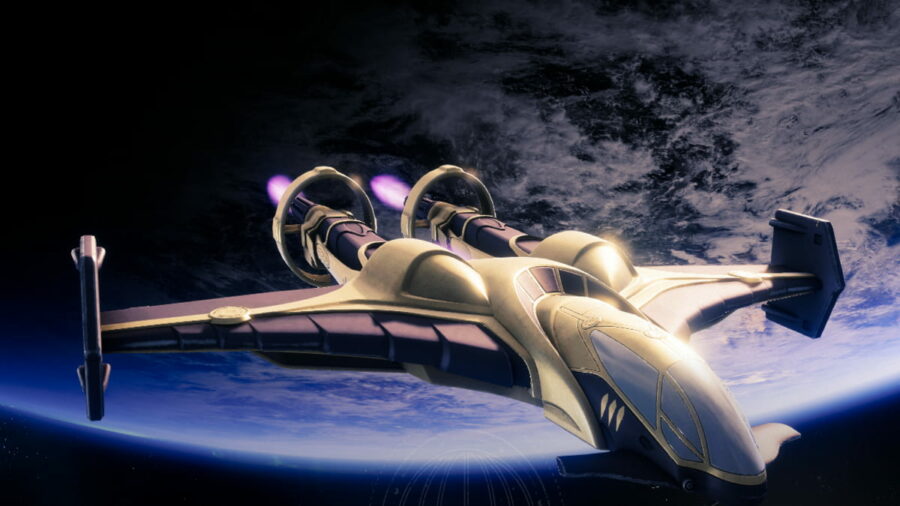 Earning the required 30 Phantasmal Fragments will allow you to get an Empowered Decryption Core, which will lead you to the last step. The last step is to complete the Garden of Salvation Raid. During the Garden of Salvation Raid, you will also need to complete all seven puzzles. Completing all seven puzzles will require six players, so we recommend getting a group of six friends to help complete the Raid puzzles. Doing so will ensure you get the Divinity Trace Rifle upon completing the Raid.

What is the Divinity in Destiny 2?

For more on Destiny 2, we at Pro Game Guides have you covered with guides like How to Get the D.F.A. Hand Cannon in Destiny 2 and Who is Mor’ak, Lightstealer in Destiny 2?

How to get Divinity in Destiny 2