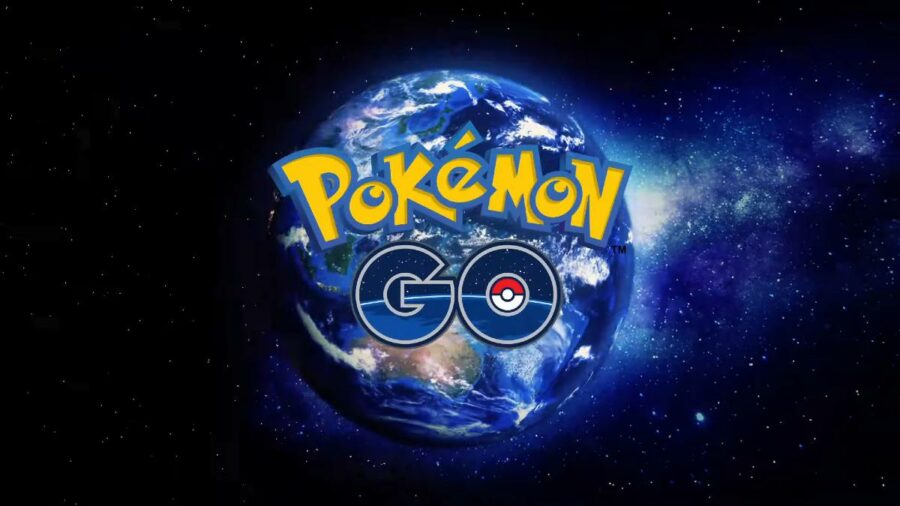 Shiny Pokémon are rare versions of Pokémon in Pokémon Go that have modified looks. They are called shiny because they generally add a slight sheen, making them stand out more than the normal versions.

Seeing a shiny Jumpluff or shiny Skiploom is almost unheard of because their normal versions are incredibly rare encounters in the wild. While it is possible, your chances of seeing a shiny version of one of these is essentially zero. The best way for you to get one is to encounter a shiny Hoppy and evolve it.

Apart from the Pokémon that don't have shiny versions in the game, every Pokémon has a base shiny rate that tells you how often you'll see its shiny version. Hoppip is a standard Pokémon with no shiny rate boost, so it follows the standard shiny rate of 1 in 500 (about 0.20 percent). So, for every 500 Hoppip you catch, you'll probably only get one shiny version.

Related: How to beat Arlo in Pokémon Go: Best Counters

The images below show the normal and shiny versions of Hoppip, Skiploom, and Jumpluff.

That's everything there is to know about how to get a shiny version of these Pokémon!

Pokémon Go: Can Hoppip, Skiploom, and Jumpluff be shiny? Rates and how to get