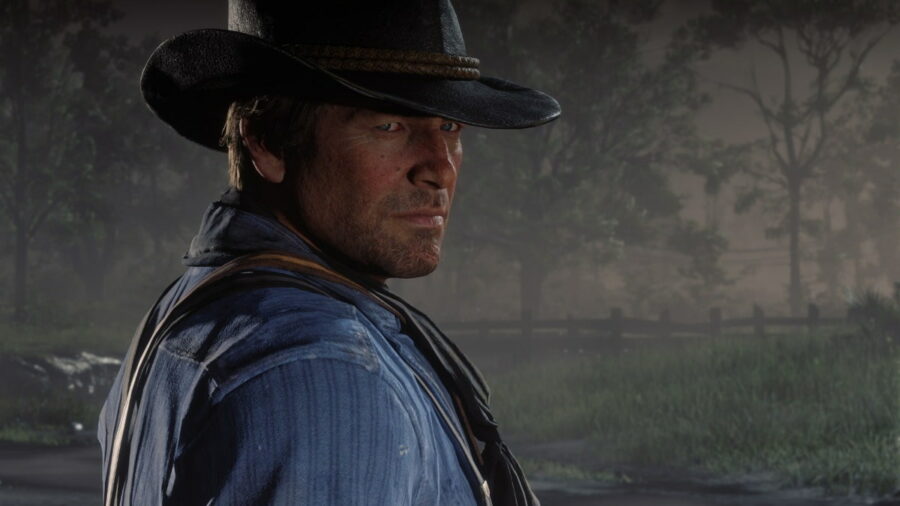 The ecosystem of Twitch can be overwhelming for new users. With so many cultural norms that are a part of streamer culture, it can be easy to misinterpret or confuse these terms. One of the terms some may be unfamiliar with is 'o7' though its meaning isn't as complicated as it might seem.

The o7 emote indicates a salute, with the o representing a head and the 7 symbolizing the outstretched arm. This emote often sits as a sign of respect on Twitch. An example of users implementing the o7 emote would be during an impactful scene in a narrative game where a character makes a sacrifice, and Twitch chat then spams this emote.

Related: How to host another streamer’s channel on Twitch

The o7 meme is very similar to the 'Press F to pay respects' meme created by 2014's Call of Duty: Advanced Warfare, and like most emotes, is used jokingly on the platform.

O7 is just one of the many types of universal emote replies used on Twitch, but as one of the most popular in the ecosystem, it is used often enough that users should see it fairly often on Twitch.

For more on Twitch, be sure to check out some of our other articles, like How to save a VOD from Twitch here on Pro Game Guides.

What does o7 mean on Twitch?