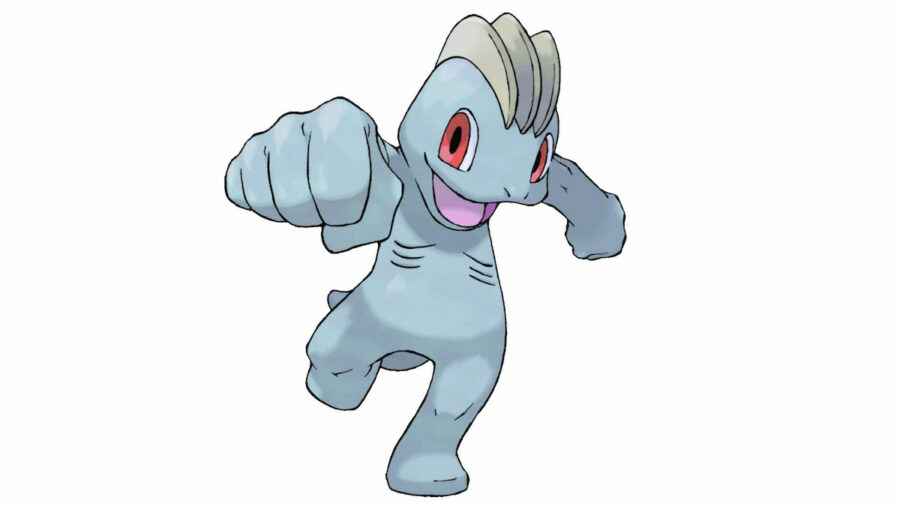 Machop is a Fighting-type Pokémon that has a fairly high Defense and even higher Attack. It evolves into Machoke at level 28 and into Machamp when traded. In Brilliant Diamond and Shining Pearl, you need Machop to trade for an Abra in Oreburgh City. Here’s how to find Machop.

Where to find Machop in Pokémon Brilliant Diamond and Shining Pearl

Machop can be found in Route 207 (just North of Oreburgh City) early in the game, the north part of Route 210 (North of Solaceon Town) mid game, and in Mt. Coronet later on. Sometimes, they also appear in caves within the Grand Underground.

Related: Where to find Pikachu in Pokémon Brilliant Diamond and Shining Pearl

Best nature and moves for Machop

The best nature for Machop is Adamant for the added Attack growth. He doesn’t need any points invested into his Sp. Attack due to his all-physical moveset. Machamp, should you choose to evolve it to that level, already has a naturally high Attack, allowing it to out-speed most Pokémon. The best moves Machop can learn are Karate Chop and Return. He can also be taught punch moves like Fire and Ice Punch.