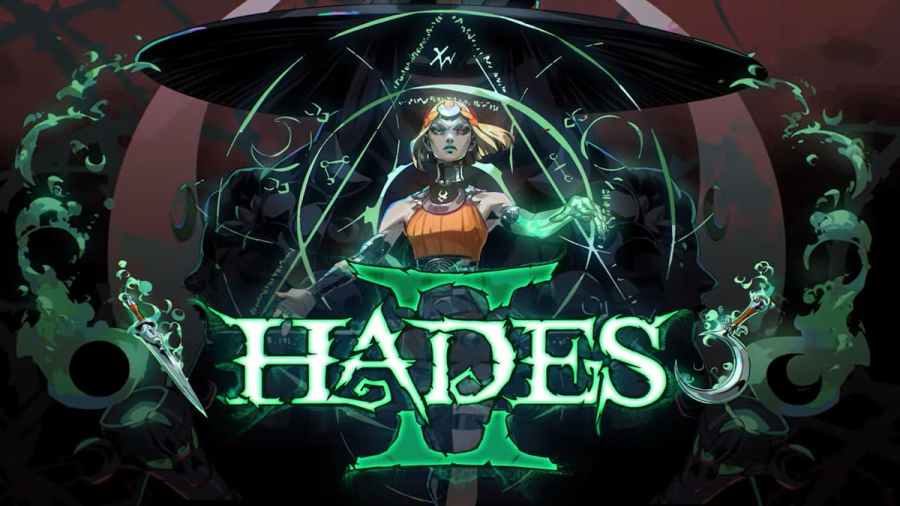 Screenshot via the Games Award Twitch

Rogue-like fans can rejoice, as one of the greatest rogue-like titles is getting a sequel in Hades II. This will follow the story of a yet unnamed princess of the Underworld, whom we suspect may be Melinoë, and following in the shoes of her brother Zagreus.

Everything we know about Hades 2

Hades followed the story of Zagreus as he tried to escape the Underworld and the grasp of his father, Hades. While we don't know who the princess is, Melinoë would make sense as she speaks to her father, presumably Hades, who is chained up, on her quest to take down Kronus, the Titan of time. Here is everything we know about Hades II.

What is the release date of Hades 2

Hades II will release sometime in 2023. We don't know much about Hades II, but you can follow the official Supergiant Games Twitter for more information and future updates.

Related: 6 Best Hades Mods and How To Install Them

Hades II will launch in early access like the original Hades. This gives the developer time to adjust the game based on fan feedback. Many early access titles feature a discounted price during the early access period as well. Those interested in the title can likely purchase it in early access and then wait for the full release to play the game.

What platforms will Hades 2 be on?

We have not yet received information on what platforms Hades II will release on. However, we know that the original Hades was released on multiple platforms. It didn't come to all at launch, so it may be some time before it becomes available on all platforms.

The official reveal of Hades II was given during The Games Awards 2022. We got a good look at the familiar but expanded gameplay of the original.

For more information on Hades, check out Who is Thanatos in Hades? Lore, Encounters, and More and What does each Infernal Arm do in Hades? on Pro Game Guides.