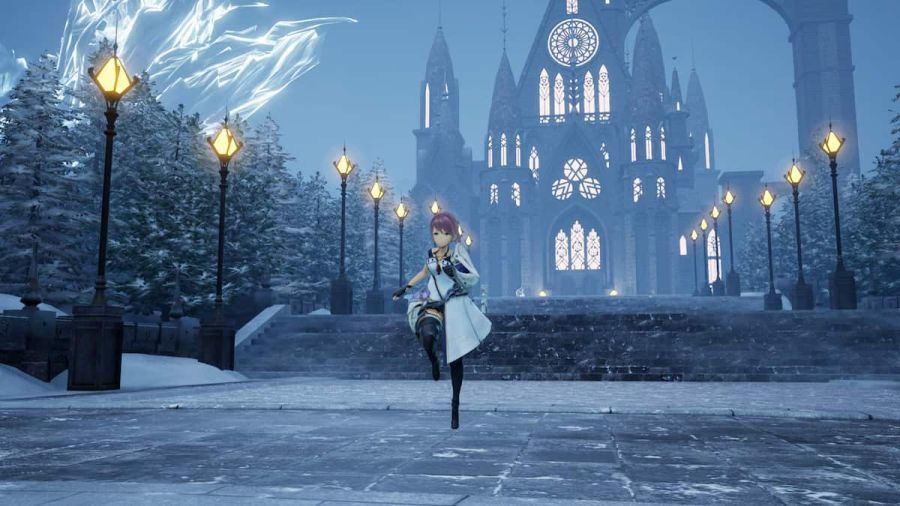 Harvestella is now available for players on PC and Nintendo Switch, and several players got a chance to try out the demo earlier this year. Although the demo wasn't available on PC, players are eager to know if their progress carries over into the full game. Square Enix developers informed the community about data transfer earlier. Here's what you need to know about Harvetella demo progress carrying over to the full game.

Can you get demo data transferred in Harvestella?

The answer is yes, you can get the demo data from Harvestella in the full game. Square Enix developers informed players that anyone playing the demo during September on Nintendo would get the option to save data transfer once the full game comes out in November. Even though the demo wasn't available for PC players, you'll get the progress if you played it on Nintendo Switch. The game features a range of activities that players can perform, and most of them are time-dependent. This means you'll need every bit of the progress you made in the game's demo version. Besides fishing, crafting various things, farming, and cooking, players can perform several other activities in Harvestella.

Related: Is there romance in Harvestella?

The game also features character customization, allowing players to make the protagonist according to their preference. You'll also meet friends along the journey in Harvestella and earn money (Grilla) by performing different activities. There is also an option for romance in Harvestella. Similarly, along with all the other activities, combat is an essential part of the game, and you'll learn about more of these mechanics while progressing in the journey.

For more on Harvestella, we at PGG have you covered with guides like Is there co-op in Harvestella? and Square Enix showcases new jobs, characters, and Summer in Harvestella.

Does Harvestella Demo progress carry over to the full game?