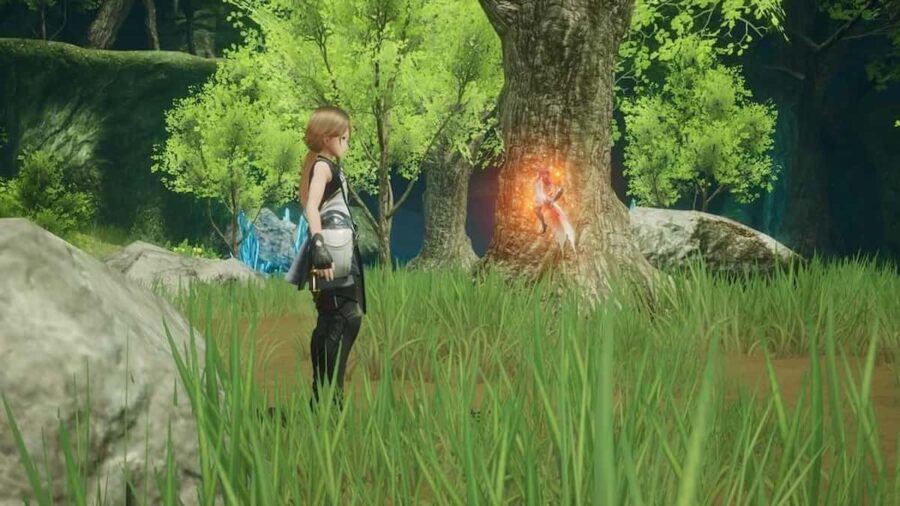 Harvestella is a farming simulator combined with JRPG by Square Enix, and fans have been dying to know more about the title. Harvestella looks to launch with many features farming sim fans enjoy and love, but one has been missing from trailers and media. This may leave you wondering if there is romance and marriage in Harvestella.

Is there marriage in Harvestella?

Square Enix have not officially confirmed this or denied this, but several Steam Curators have reported that there are no romance or marriage aspects in Harvestella. This is further supported by the official website stating that Aria, a mysterious girl, will stay in your house with you. This might make it awkward for romantic partners. Additionally, all of Harvestella's media only mentions you can make friends, but nothing directly related to romantic partners.

Related: How to download the Harvestella demo on Nintendo Switch

Unfortunately, we do not know whether there will be a romance feature in Harvestella as Square Enix has been hush-hush on this topic. The evidence suggests that there will not be, but we will have to wait and see.

Romance has become a staple in the farming simulator genre, and fans have noted its apparent absence in Harvestella. If the feature is indeed not in the game, Square Enix could possibly add it with an update.

For more information on Harvestella, check out Square Enix teases Fighter, Shadow Walker, and Mage Jobs in Harvestella and What is Harvestella? Release dates, gameplay, & more! on Pro Game Guides.

Is there romance in Harvestella?