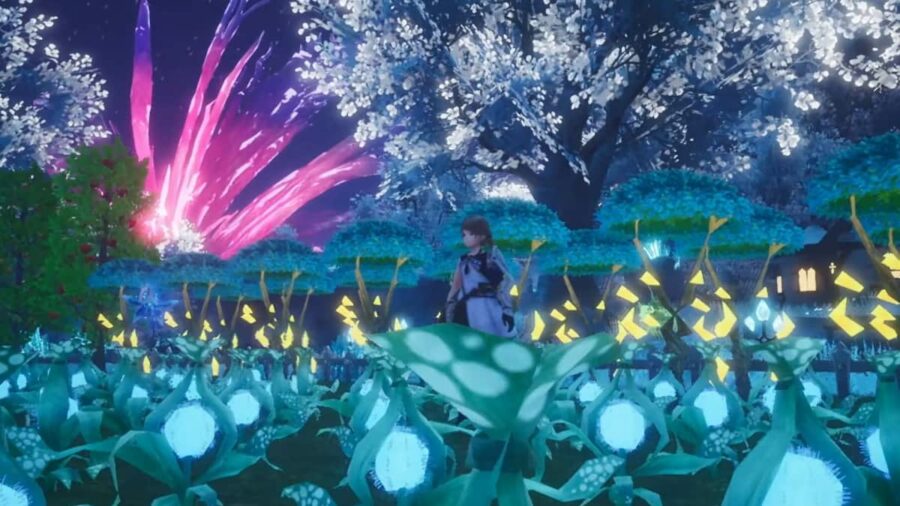 Square Enix has a new release on the horizon of a life-simulator RPG set in a mysterious land rich with its own fantasy lore. The goal of the game is to maintain harmony within a world that has Quietus, a deathly season, growing longer each year. Harvestella will be available on PC and Nintendo Switch for all players.

When does Harvestella release?

Harvestella will be officially released for players on Nov. 4, 2022. There do not seem to be any discrepancies between platforms or different countries when it comes to the release date, so this is very likely the only true release date. There has been no news about the release of a beta or other pre-release access to the game.

What platforms will Harvestella be available on?

Square Enix confirmed in their trailer that Harvestella will be playable on Nintendo Switch and Steam on PC. So far, there only seems to be a confirmation for Switch and PC. This does not mean it is impossible for it to be available on other consoles, just that it has not been confirmed for any others. That being said, it is likely Harvestella will only be released on Switch and PC since this is historically something Square Enix has chosen to do with other titles.

Related: How many games are in the Final Fantasy VII remake?

Is Harvestella related to Final Fantasy?

It is understandable to wonder if Harvestella has any connection to the Final Fantasy franchise, Square Enix's most popular series of games. There appears to be no true connection between the stories or worlds of Final Fantasy and Harvestella. What may have led to this idea is that the concept art for Harvestella is done by one of the artists who worked on Final Fantasy XII, Isamu Kamikokuryo.

Can you pre-order Harvestella?

Harvestella can be pre-ordered through Steam for PC Players, once the Steam Store page is officially set up for Harvestella. There are no current plans by Square Enix to hold a pre-order for the digital Nintendo Switch version of the game, but it seems the Nintendo Switch physical edition from retailers may have a pre-order available as the release gets closer.

What is Harvestella about?

Harvestella is an RPG game set in a fantasy world where a balance of seasons is created by the benevolent seasonal forces of Seaslight. You play the game during a time in which this balance is threatened by the introduction of the new dark season called Quietus. As Quietus begins to loom more heavily over the world, you'll try and expand agriculture, interact with villagers, and even complete dangerous quests in order to help the land thrive again. Since this is a life-simulation RPG, you'll get to choose between a variety of jobs — Fighter, Mage, Shadow Walker.

Want to read more about upcoming games? If so, check out What is Ruinsmagus about? Release date, gameplay, & more! on Pro Game Guides.