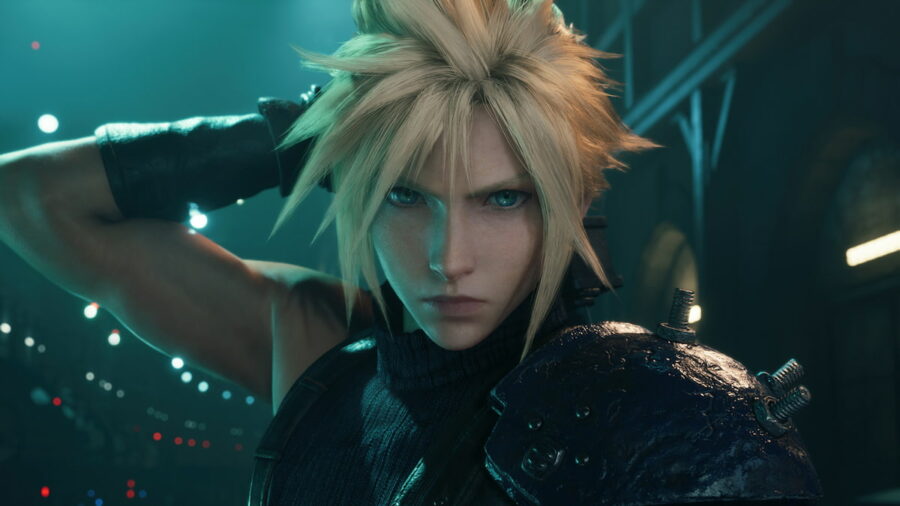 How many episodes make the Final Fantasy VII Remake series

Final Fantasy VII Remake is the remake of the 1997 behemoth that bolstered the West's love with JRPGs. It was a timed-release exclusive for the PlayStation 4 when it was released in April 2020. Rather than directly remaking the original FFVII, Square Enix retold the original game. In a manner of speaking, some might even say it's a sequel. No matter who said what, nearly everyone has agreed that it is a masterpiece.

Released in December 2021 on the Epic Game Store for PC, Intergrade is the PC port of Final Fantasy VII Remake with an extra campaign thrown in. Taking place after the bombing of Mako Reactor 5, Yuffie Kisaragi arrives in Midgar to steal Shinra's Ultimate Materia. Hers is a short and bittersweet story that sets the stage for her return in the next installment.

Announced during the Final Fantasy VII 25th Anniversary Event, Rebirth is the next step in the series. It is set to release on PlayStation 5 in the winter of 2023. It will pick up with the party having arrived in Kalm and their pursuit of Sephiroth. This is likely the make-or-break title for the hotly debated question of (spoiler) if Aerith will die in this remake series.

Also announced during the 25th Anniversary Event was the unnamed final entry. Tetsuya Nomura has stated that development has already begun on this title, with some of the team from Rebirth being transitioned to it. There is no release date available at this time.

How many games are in the Final Fantasy VII remake?