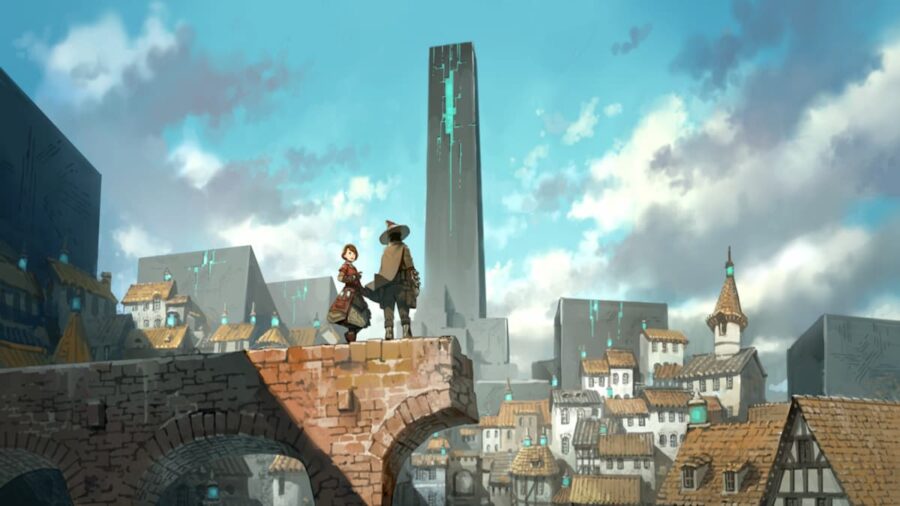 Ruinsmagus is an upcoming VR title by developer CharacterBank and has been in development for quite some time. But in the Meta Quest Gaming Showcase 2022 on April 20, 2022, it finally received news about gameplay, a release date, and more.

What is the release date for Ruinsmagus?

Related: What is the release date of Among Us VR

What kind of game is Ruinsmagus?

Ruinsmagus is an action-adventure JRPG in VR. You play as a powerful mage who's a member of the Ruinsmagus Guild. A strange mystery that threatens the city is afoot, leaving it up to you to solve this mystery and save the city as you explore the ruins beneath it and fight the guardians within.

Ruinsmagus will feature 26 multistage quests where you must uncover the secrets of Ruinsmagus. You can use powerful magic and solve deadly puzzles as you play. An important task is to locate Clavis Stones, which are keys that can open doors. You will need to complete quests and head to the surface to gain new gear and upgrades.

The world of Ruinsmagus looks to be a colorful delight straight out of a JRPG fan's dreams. Not much else is known about Ruinsmagus, but you can check out the Meta Quest Gaming Showcase trailer on the official Meta Quest YouTube channel.

For more information on VR, check out Does Resident Evil 4 VR include Mercenary mode? and How to play Phasmophobia in VR on Pro Game Guides.

What is Ruinsmagus about? Release date, gameplay, & more!