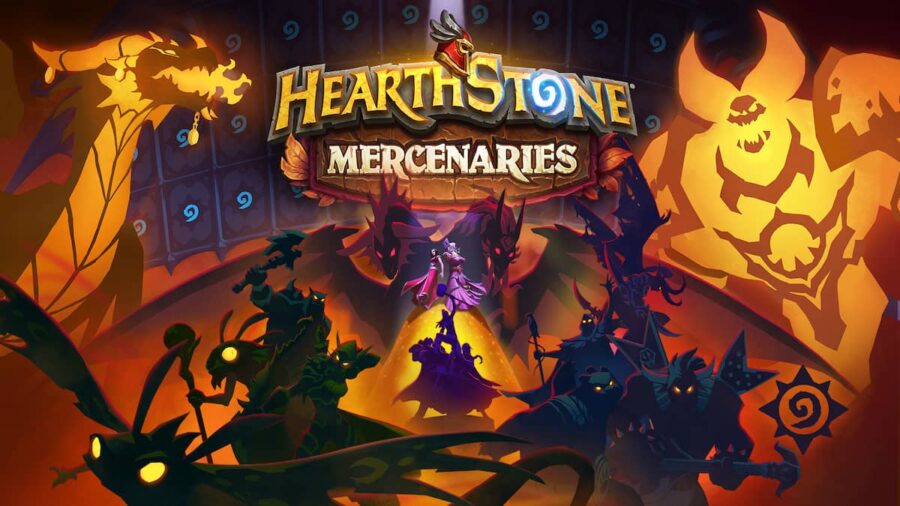 Hearthstone Mercenaries introduces an entirely new combat system to the game. There are three types of combat roles: Protectors, Casters, and Fighters. Players can utilize different mercenaries based on their roles.

Related: How to Play Hearthstone Mercenaries

To succeed in Mercenaries, players need to memorize the picture below.

Mercenaries' combat roles will play an important role in building a strong squad. Activision-Blizzard expanded upon each of the roles in the initial blog post.

For convenience, we've put everything into the table below:

For more guides on Hearthstone, check out the Hearthstone page on Pro Game Guides!