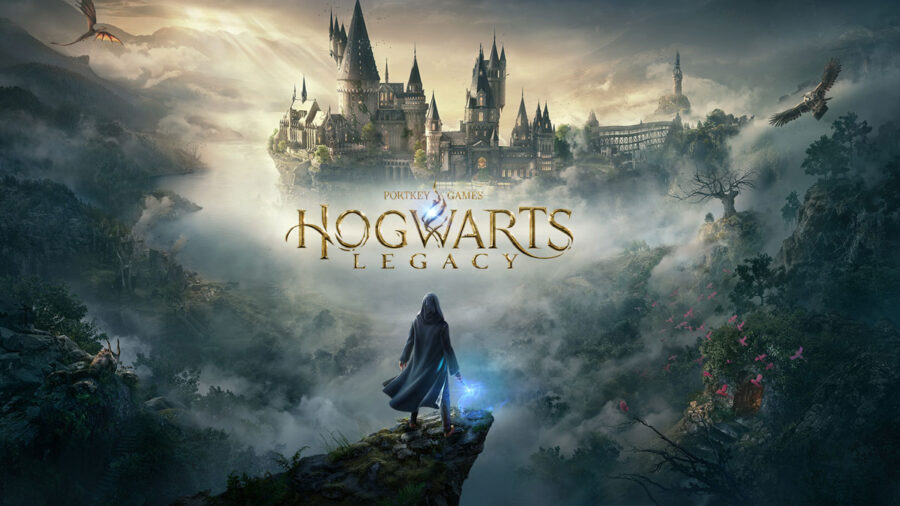 The new Harry Potter has finally been announced and it appears to be an action RPG that will have you taking on the role of a student at Hogwarts. While you won't be running into any of the familiar faces you've read about in the books or seen in the movies, you will get to explore the wizarding world in an unprecedented manner. It appears to finally be the game a lot of potter fans have been hoping to play!

Hogwarts Legacy is not a PS5 exclusive, according to the official website for the game. You will be able to purchase and play it on the PS4, PS5, Xbox One, Xbox Series X, and the PC. We don't know yet if this game will be an Epic Game Store exclusive or not, so it's possible that you will be able to get it on Steam. 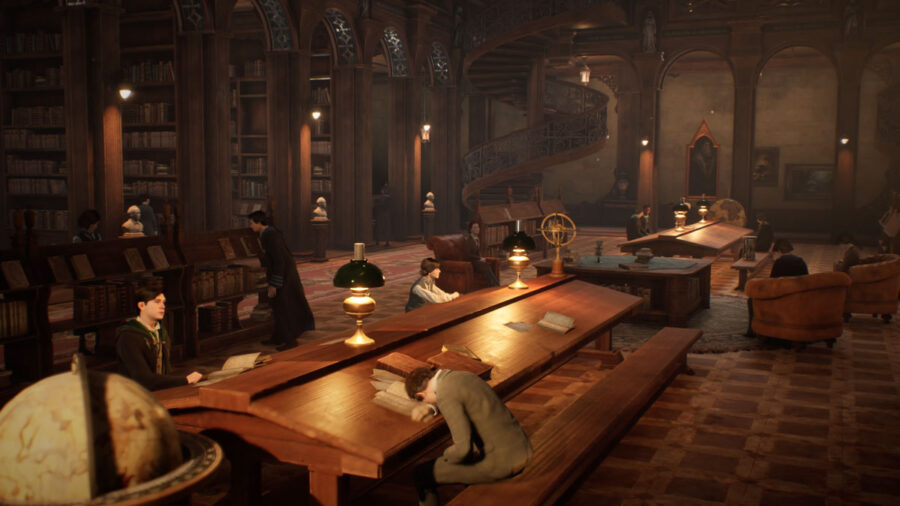 While you aren't limited to one of the next generation console to play the new Harry Potter game, you will obviously want to try it out on there because the experience will be much smoother and the graphics will be next level. If you're a PC person, you won't have to worry about that because you should be able to get the best looking game and frame rates as long as the port isn't poor!

It looks like we'll be waiting a little while for the game to release unfortunately. All we know about the release date is that it's set to come out in 2021. We also didn't get a whole lot of gameplay in the trailer, so all of the RPG elements and what is in-store for us is mostly a mystery. However, based on the video below, it sure looks like a game that will finally scratch the itch for a full Harry Potter experience!

Is Hogwarts Legacy a PS5 Exclusive?