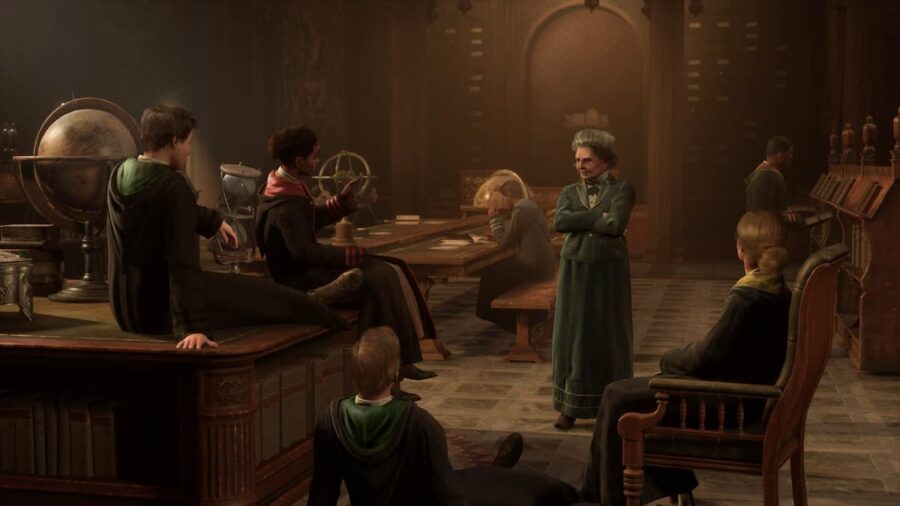 "The Art and Making of Hogwarts Legacy" book has been on the minds of many fans because it may be the link to the game's release date. The book is written by Jody Revenson, who worked on other Harry Potter lore and world-building books, such as "Harry Potter Paper Craft" and "Fantastic Beasts: The Secrets of Dumbledore Movie Magic." This book is believed to have been found on an Amazon listing, and it could reveal when the game will release exactly.

When does "The Art and Making of Hogwarts Legacy" release?

Hogwarts Legacy will release during the holiday of 2022, and this book is scheduled to release on December 6, 2022. While there is no confirmation that this day is the game's release date, it could be very close to it, and December 6 would definitely be a holiday release.

Related: Has JK Rowling contributed to Hogwarts Legacy & will she earn royalties?

It was originally scheduled to release in September, but many Redditors noted the date had changed. In either case, if the book comes out before Hogwarts Legacy, it could reveal many details about the game world that will help fans prepare.

Will “The Art and Making of Hogwarts Legacy” launch with the game?