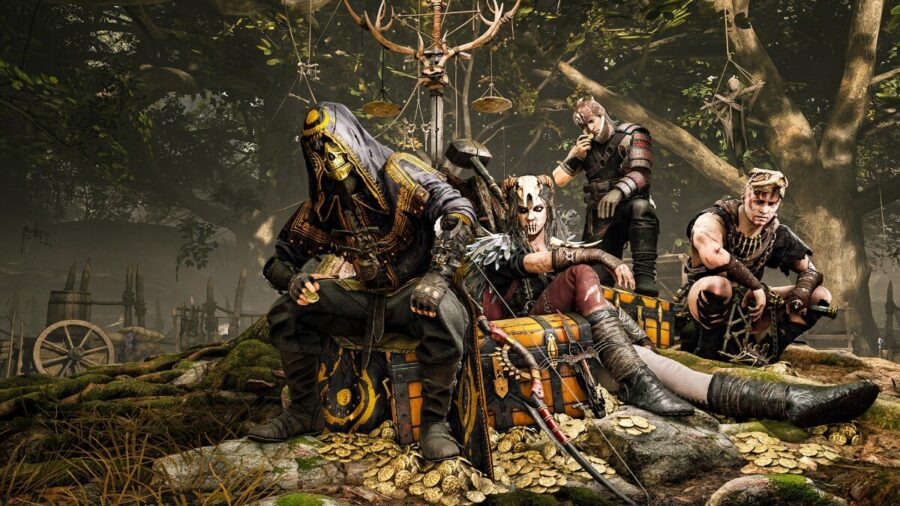 If you are wondering about the crossplay function in Hood Outlaws and Legends, we have all the answers for you here.

Does Hood: Outlaws and Legends have Crossplay?

In short, Hood: Outlaws and Legends supports Crossplay but only as a match-making function, as stated by the developers in this nifty Reddit post FAQ.

How this match-making function works is that the game will select players from a pool of players from different platforms and only this. This means there is no option to invite players into your party between platforms beyond this, and the developers have also stated as such in the Reddit post linked above.

Because of this, if you want to play with a friend, you both need to be on the same platform - news I'm sure will be a disappointment to some. But the reason the developers decided to have the crossplay function like this, is that they didn't want to force players to create accounts in order to play.

However, they also stated that they might decide to add a cross-player invite function later if enough players want the feature after evaluating player feedback. But this will most notably take time away from other features and content, so it might be less likely to happen or get added soon.