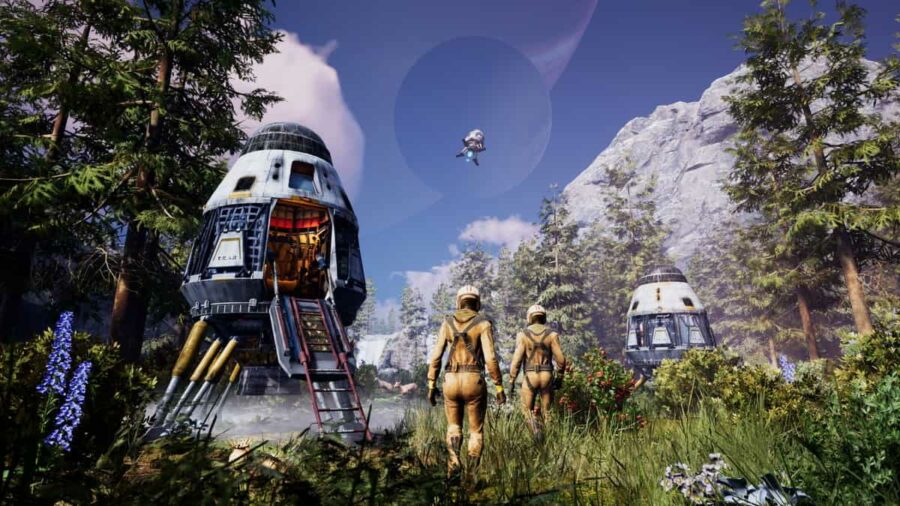 If you wonder if Icarus has vehicles the player can use for travel, the answer is yes and no. Currently, the game does not feature any vehicle that can be used instead of simply walking everywhere.

Because of this, players are left with their legs alone as transportation. Luckily this won't always be the case, as there are plans for vehicles to be added later down the line.

So until vehicles get added, you will have to deal with only being able to walk around in the game. However, there are a few ways to speed walking up in Icarus. For example, players can increase their stamina to run faster and longer distances.

Related: How to get tree sap in Icarus

For more on Icarus, we at Pro Game Guides have you covered!

How to get composites in Icarus

How to repair items in Icarus

How to craft a bedroll in Icarus

How to abandon a prospect in Icarus

How to use the dropbox on the ship in Icarus

Are aliens in Icarus?