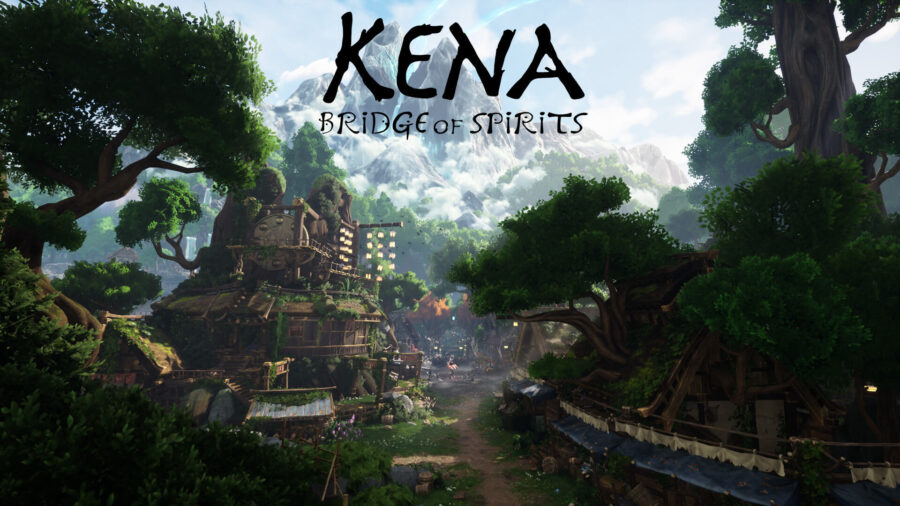 Sadly the extremely stylized game Kena: Bridge of Spirits has been delayed until Sept. 21, 2021. The title was revealed at the PlayStation 5 Future of Gaming event back in June, and it caught our eye for how stunning it looked.

Kena: Bridge of Spirits was meant to be released around the same time as the next-generation consoles, the Xbox Series X and the PlayStation 5, in Holiday 2020. Luckily we won't have to wait long with a Q1 2021 release window.

For those who don't know, the story is about a young Spirit Guide called Kena, who travels to an abandoned village in search of the sacred mountain shrine.  She struggles to uncover the secrets of this forgotten community hidden in an overgrown forest where wandering spirits are trapped.

Kena: Bridge of Spirits is a story-driven action adventure set in a charming world rich with exploration and fast-paced combat. Players find and grow a team of tiny spirit companions called the Rot, enhancing their abilities and creating new ways to manipulate the environment.

The trailer showed some Legend of Zelda vibes, and it's obvious that inspiration is taken from that legendary series. But that isn't very surprising, because you might have heard the name Ember Labs before, as they are the ones who created the amazing Majora's Mask - Terrible Fate animation four years ago.

Ember Lab's Kena: Bridge of Spirits is coming to PlayStation 4, PlayStation 5, and is exclusive to the Epic Games Store on PC, and Steam later on.

Epic Games will be rolling out achievements next week!

How to skip Spirit Master Difficulty in Kena: Bridge of Spirits

Weigh Them Down Trophy Guide for Kena: Bridge of Spirits

Return to Sender Trophy Guide in Kena: Bridge of Spirits