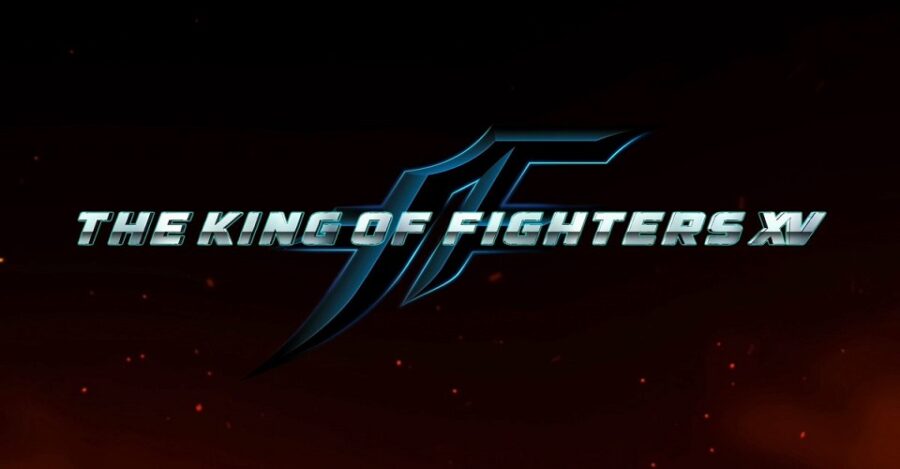 It seems a potential leak has been revealed about the upcoming King of Fighters 15 which is confirmed to be in development by SNK. The leak is from 4Chan so remember to take everything with a grain of salt. The poster is anonymous, which is normally the case, but it is fairly detailed, so for all we know it could very well be legit!

>Format is standard 3 vs 3, no strikers or tag
>Graphics obviously better than XIV and somewhat more than Samsho
>A lot of models/animations are reused and tweaked from XIV to save time, but ones like Kyo are different
>Teammates are in background, and will react to things in the game, but they do not jump in to save you during a combo
>Midboss is Adelheid, final boss is a crazy Omega Rugal (like 95) who crashes the party like a mix between koolaid man and guy from The Shining, Adelheid tries to stop him but gets knocked out making his sister upset, then you fight him
>General ending points to future involvement from NESTS and Those From The Past
>Very few animated cutscenes, endings all drawn again, no voiced endings
>Special intros are in
>Special dialogue boxes during arcade mode XIII style during arcade mode, but not every encounter has one
>Special pre-midboss team fights and dialogue depending on which team you use
>Can see list of special moves in CSS

>Bar is now split in half
>Ex moves take half a bar to use
>Two ways to activate: neutral, dash (forward+B+C) called "max advance", basically the autodash but also available from neutral
>Neutral blinks red, gives power buff and disables scaling on combos, can super cancel from anything, end activation on super
>Autodash blinks yellow, gives no buffs, combos scales a lot, but enables free canceling like in XIII HD mode (Yuri buttloops?!) but no lvl 1 supers, any super attempt will do lvl 2 and end the activation
>ground CD still sends opponent to wallstick on hit
>Qcf+C+D does a guard crush attack for half a bar, character momentarily blinks with special effect when used, has autoguard properties, can be canceled into for half guard damage on block, causes crumple on hit, cannot whiff cancel like a regular CD

China: Tung caught Cheng doing dirty things and as punishment made him take his place in KOF
>Official Invite: Antonov declared himself unfit to host KOF so handed it to Adelheid and aims to rightfully win his title
>Mysterious: Elizabeth in serious mode seeing if Those From The Past are involved in KOF in anyway, Ash just wants to tag along because he's bored and Kukri wants to collect emails to spread on the internet (kidding)
>Recon: Angel gets tagged by Heidern because she's former NESTS (SNK wanted to use John Crawley in this spot originally but decided against it...), so Angel leaves her old team
>Band: Realizing they revived, come back to the stage of KOF to have some "fun", bring up orochi, and hunt down the red haired man
>Holy: Najd met Chizuru at her shrine and enlisted her help sensing evil at KOF (surprise), Shingo was there and decided to join them
>Iori: Always wants Kyo, his two partners in crime help and also react to Band team negatively as if protective of Iori
>Ring Sports: They sparred together in a gym and realized they should make a team. That's it. By the way Tizoc is back so no more tail and bite moves
>Daughters of Martial Arts: Similar to above, but they didn't spar, they just met and got along and demonstrated skills to each other and thus decided to use KOF as a way to show their martial arts, and Kasumi hopes it will boost a signal to help her find her dad, and Li is just hungry...
>Kim: Gang-il got really drunk and hurt himself doing stupid tricks to show off and landed in the hospital, May Lee ended up his substitute, May Lee and Luong have a conflicting relationship with Kim in the middle
>Shanghai: Working together for different interests that share the same journey
>Gang: Mr. Big had a meeting with Ryuji and offered him lots of money to join KOF and deal with Geese there and Jack works for Mr. Big

And that is the entire leak, if it's true, then the upcoming King of Fighters XV should be a very interesting game.

However, apart from the small teaser shown at Evo 2019, which only showed the project's logo. No more information has been released about the upcoming fighting game, not a release date or what systems the title will be released on. We'll have to wait and see if this leak has any merit to it once information has been officially announced!

When does King of Fighters 15 release?