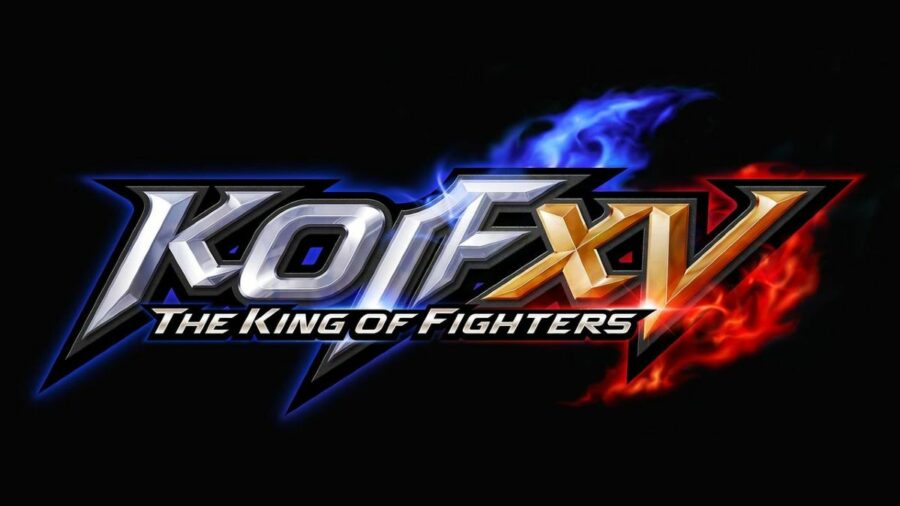 At Gamescom 2021, fans of the King of Fighters franchise were pleased to see that they have officially announced the release date of the 15th installment in the series. While not being known as one of the most popular franchises of all time, the series has accrued a massive following of fans from its releases for almost 30 years. The latest installment looks better than ever!

The official released date announced was for February 17, 2022, and will initially be available on PS5, PS4, Xbox Series X|S, and PC via Steam or the Epic Games Store. The game will focus on a 3v3 battle system and feature 39 playable characters from a myriad of the franchise's generations. It seems King of Fighters will drift towards the current trend as a live-service game, as Season Passes are already being planned to unlock additional characters.

On top of everything mentioned above, King of Fighters 15 will feature a vast array of music from different games in the series. Players will be able to select from a total of over 300 songs, so new players and veteran players alike can play to their favorite jams.