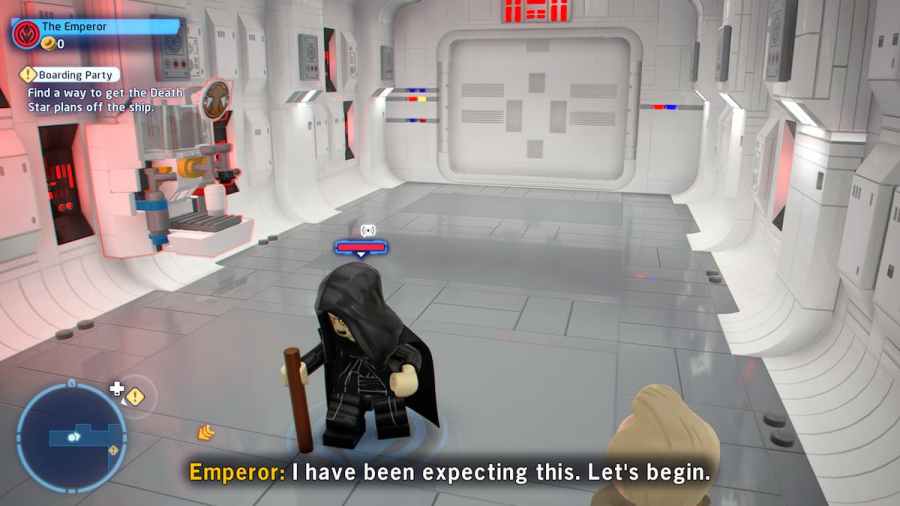 LEGO Star Wars: The Skywalker Saga continues the pattern of True Jedi for its levels. You need a certain number of LEGO Studs to get the True Jedi Kyber Block. It can be difficult to achieve enough LEGO Studs since playing through the level doesn't guarantee it. It's not about finishing the level, it's about taking your time.

How to get True Jedi in LEGO Star Wars Skywalker Saga

The easiest way is to redo the mission in Freeplay. While you can always do this in Story mode, it's much easier to do in Freeplay. In Freeplay, you can get into extra areas which give you more opportunities to collect Lego Studs.

Destroy and break everything you can. Lego Studs come from every breakable object in the game. Below are examples of objects that you can break that are found all around the game to get at least a few hundred Lego Studs.

Related: Can you skip cutscenes in LEGO Star Wars: The Skywalker Saga?

The next thing to do is take each level as slowly as possible. There are a lot of breakable objects on every level that you can easily overlook. It may be tedious but breaking an object worth 1,000 Lego Studs really makes the bar fill up.

While killing enemies and completing tasks do help, breaking as many objects as possible makes getting True Jedi way too easy.