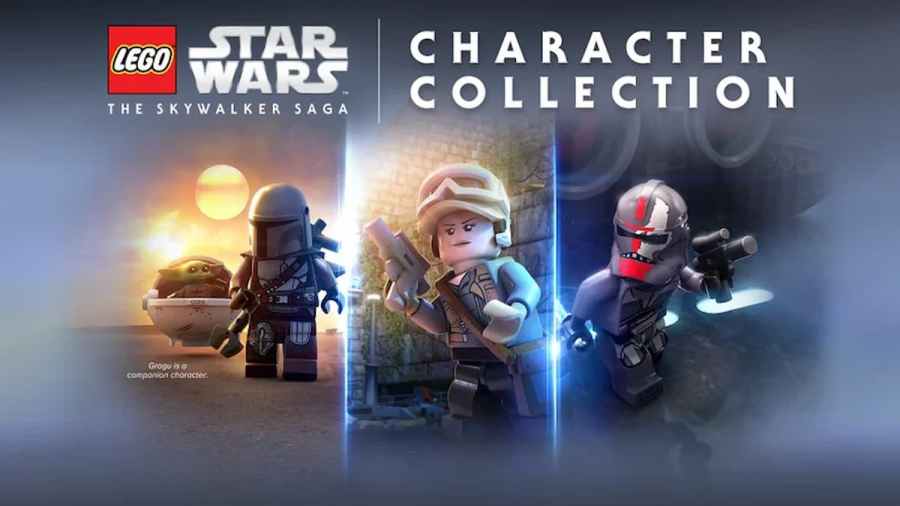 While LEGO Star Wars: The Skywalker Saga featured dozens of playable characters out of the gate from its April 5 release, there are still plenty of fan favorites that have not yet made their debut in the game. One character that fans are likely waiting patiently for is Ashoka Tano, the duel-wielding Jedi notable for her appearances in Star Wars: The Clone Wars.

How to get Ashoka Tano in LEGO Star Wars: The Skywalker Saga

Players can get their hands on characters like Ashoka Tano in upcoming DLC Packs. Star Wars fans looking to play Ashoka should keep an eye out for the Mandalorian Season 2 DLC Pack, which releases on Star Wars Day, May 4, 2022. This is separate from the Mandalorian Season 1 DLC Pack, which was available to players who purchased the Character Collection on day one of the game's release. Players can also purchase this DLC Pack individually.

Related: How to unlock the Rancor in LEGO Star Wars Skywalker Saga

Other characters apart from Ashoka will also be available in the Mandalorian Season 2 DLC Pack, those being Bo-Katan Kryze, Boba Fett, Fennec Shand, and Moff Gideon. This DLC Pack is one of many being released, so if these characters are not some of your favorites, take a look at the characters being released in other Packs.

How to get Ashoka in LEGO Star Wars Skywalker Saga