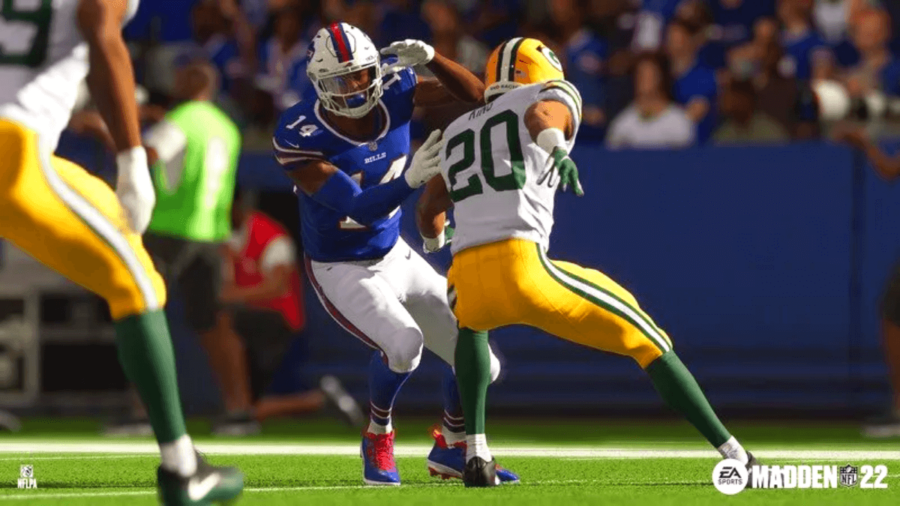 With the announcement of Madden '22, we are all excited to get our cleats back on and to win some titles! Virtually that is... The rankings for each player have now been released via EA, so today we are going to tell you the best Middle Linebackers that you can have on your team in the new Madden.

The results have been split into three categories; Overall, Accuracy and Speed. This is so you can truly choose who is the best out of all three categories, even though overall will get you good results!

If you are wanting that top, all-round player then Fred Warner is the one you want on the field. If you are wanting a nice combo of the speed and accuracy categories, however, then Deion Jones is most likely going to be the Middle Linebacker you want!

Looking for more Madden rankings? Take a look at the best Centers in Madden '22.