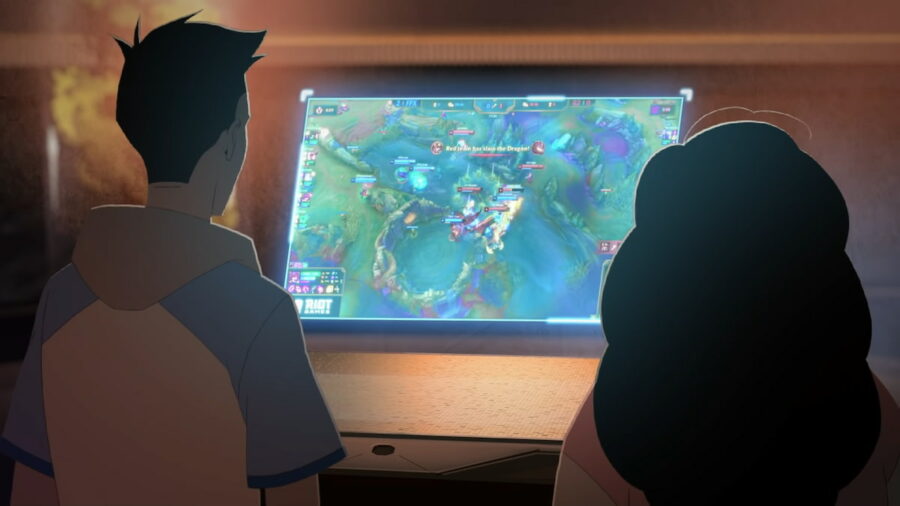 If there is one thing that League of Legends players love more than having a communicative team, it's memes. It's refreshing to hear other players speak up about the game's ups and downs and find community in the creation of exquisite memes. Here are the best League of Legends memes of the month.

Best League of Legends memes of the month

It's not a stick, it's a wizard staff

This Reddit post by cherrymeathead is an adorable depiction of our childhood dreams. Everything had a little more magic and imagination, and we'll never forget the good old days.

This Reddit post by bzdgnhzz details the daily struggle of anger management that some League of Legends players face and the unfortunate devices caught in the crossfire. It was nothing personal, dear gaming peripheral.

Your death was not in vain

This Reddit post by Emberily123 illustrates the internal conflict of being a support player. After dying next to the enemy jungler's buff, it can be hard to justify to your team why it was worth it. On the inside, though, you know that deep ward was a fair trade.

Related: How to Get Better at Warding in League of Legends

They really are sleeping giants

This Reddit post by Rage2quit0 shows the community's devotion to the True Damage band created by Riot Games. "Giants" was such a bop, and True Damage had gorgeous skins, but now all we have are Pentakill and K/DA. However, a comeback isn't outside the realm of possibility.

Nobody is exempt from lane taxes

This DeviantArt post by Odeko-Yma portrays the mysterious logic of certain junglers, and how they steal our much-needed gold. Nobody truly understands the way of these elusive junglers, and perhaps they never will.