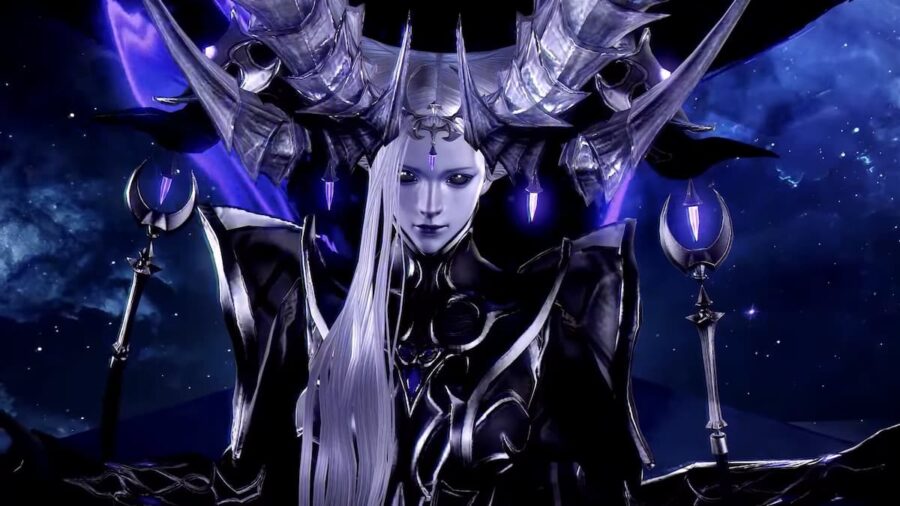 Lost Ark has a large array of different collectibles and rewards that you can find as you journey through the game. One of these items is Mokoko seeds. These seeds resemble small, green fruits that glow an even brighter shade of green when they are discovered. Even though they can be found all over the entirety of the map, some can be a little tricky to find. In fact, some are hidden beyond secret passages that are not normally visible!

There are ten Mokoko Seeds to seek out and collect in Shady Cliff, which is located in Feiton within the Proycon Sea. You will have access to the entirety of the continent of Feiton once you have reached Tier 2 and have an Item Level of at least 960. All of the Mokoko Seed locations are shown below and are circled in red.

Like other Mokoko seeds in the Feiton area, it is important to note that you need to have learned the Requiem of Souls song in order to attain the Mokoko seeds located in the east and northwest. This song can be found after completing 70% of the Adventurer's Tome. The only other thing of note in this area is that the two seeds in the north can only be acquired by entering a secret passage where they will both be easily visible.

For more information on Lost Ark, check out How to fix Lost Ark Server Authentication Failed 10010 Error only on Pro Game Guides.

All Mokoko Seed Locations in Shady Cliff in Lost Ark