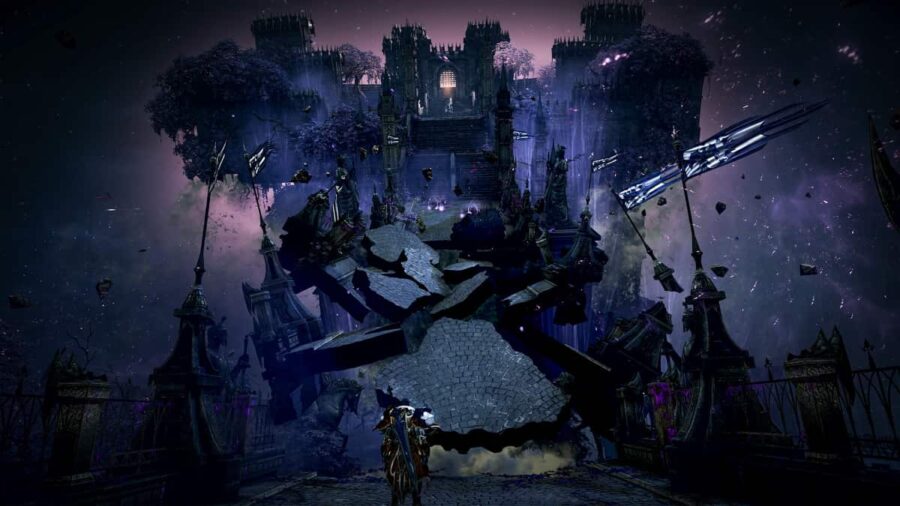 It feels natural to want to get you Indiana Jones on in a game called Lost Ark, and you most certainly can. There are six types of nodes to gather from in the game, including hunting for Relic Traces. Hunting these down will give you the materials required for crafting various items. So, what are the best excavating spots in Lost Ark?

The best excavating spot early in the game is Bilbrin Forest in West Luterra. It's where you learn to craft, so it has the lowest level mobs you'll find anywhere until you can move to better areas. Not having to worry about mobs is quite a boon when excavating, as you must run around so much.

Once you’ve made it to the continent of Arthetine, Arid Path should become your new number one excavation location. The area east of the Research Camp has a lot of robots but also has a good selection of excavation spots. But they are still T1.

If you fancy an island excavation trip, your best bet is Azure Wind Island south of Rohendel. You'll need to have passed the Wall of Procyon, and the island is in a level three Sandstorm Sea. But it has many excavation nodes, including the rare purple Old Relic Traces, and there aren't many mobs to contend with. Shady Cliff in Feiton is also a good spot for T2 relics, including the rare purple Old Relic Traces. Head to the Monsatery Plaza triport and explore the area just to the northwest. But there are mobs to contend with.

Where do you excavate T3?

Another T3 option is Tikatika Colony in Punika. There are relics all through Monkey alley, but also a lot of highly aggressive monkeys. The Secret Forest has a lot of nodes but a lot more mobs. If you’ve made it as far as South Vern, it’s the same story in Bellion Ruins. You’ll be fighting a lot of orcs for your excavation spots.

Your best bet is to use any Platinum Field Entrance Tickets for the Old Yudian Canal zone. Each ticket grants you a 15-minute run through the area, which has more excavating resources than anywhere else in the game. Bring friends if you can, as it will improve your chances of opening up secret areas for even more goodies.

Make sure you pack some Basic Life Energy Potions for your excavation trip. Every excavate uses life energy, and there's nothing worse than running out of energy before you've reached your target. If your excavating tool breaks while you're far from town, remember you can play Song of Hearth and Home to return to your stronghold. You can repair your tools there and simply play the Song of Escape to return to where you were excavating.