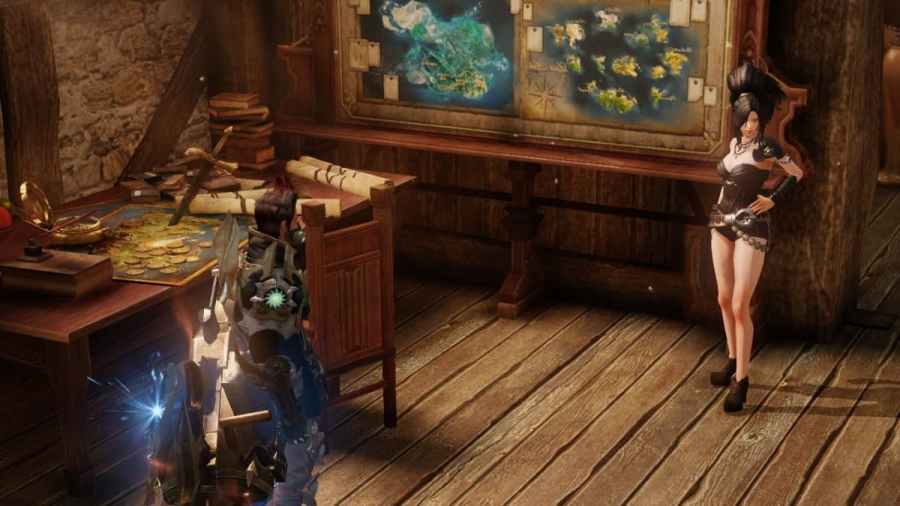 Once you get beyond level 50 in Lost Ark, you’ll start to explore the game’s many islands and also learn about Una’s Tasks. These are repeatable quests you can find worldwide, some of which have unique and desirable rewards. One of these, Pest Control, is on Blackfang’s Den a short sail east from Wavestrand Port. But how do you complete Una’s Task Pest Control in Lost Ark?

To complete Una’s Task Pest Control, you must defeat five Pirates or take down their captain, Lorka. To do so, you need to go to Blackfang’s Den, accept the task, and then wait for the event ‘Everyone, Charrrge!’ to begin. This event doesn’t have a specific start time but will begin 15 minutes after the previous version of the event finishes. When it starts, 10 pirates will appear along with their captain, Taizo. If you defeat five of them, you’ll have completed the task.

If you haven't beaten five of them, don't worry. As this event ends, Watch out! Pirates!, begins. Another 10 pirates spawn on the island, along with their captain, Lorka. So, you can defeat the rest of the pirates you need or take down Lorka himself. You only need to land a blow on him, which can be easy if the island is busy. Lorka always spawns in the same place, in the southeast of the island.

If you fail, you can just wait another 15 minutes for the event to restart. If your instance is busy, you can possibly switch to a different channel via the dropdown in the top right of the screen.

If you can't see the Pest Control Una's Task on your task list, you must first complete the roster quests Blackfang's House and Catch the Rats. These follow on from each other and start on the island itself.

Need to know Where to find the fifth Giant’s Heart in Blackfang’s Den in Lost Ark? Or How to get the Taunt emote in Lost Ark? Find out at Pro Game Guides!

How to complete Una’s Task Pest Control in Lost Ark